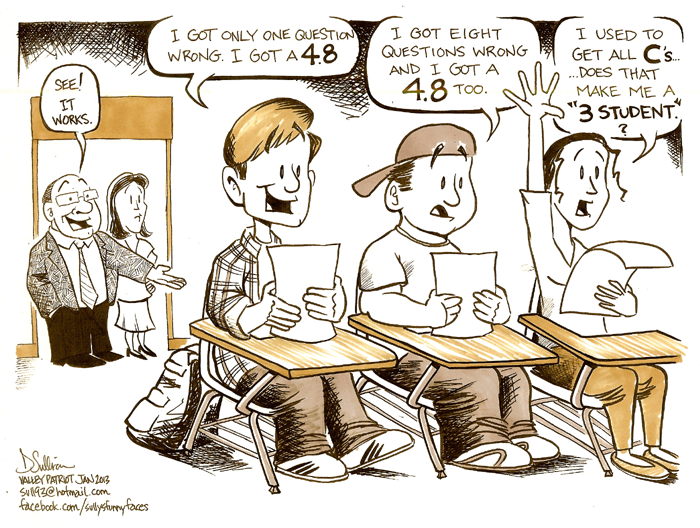 By Tom Duggan – January 8, 2013   19 year old Mark Mezzina says he wants to serve on the North Andover School Committee. The Johnson Road resident says that he is against the new grading system in North Andover which replaces the letter grade report card system (A through F) with a number grade […] 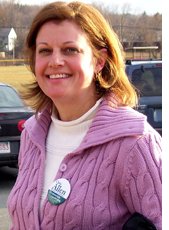 Paying Attention! with Tom Duggan October, 2008 Last May the New England Association of Schools and Colleges (NEASC) notified the North Andover Public Schools that their high school was being put on warning of losing its accreditation. But, it wasn’t until August 25th that North Andover Superintendent of Schools, Marini notified the public that the […]

Tom Duggan – December, 2007 Last month, my 7th grade daughter at the North Andover Middle School came home from school and said that she learned in her Spanish class how the leader of Venezuela (Hugo Chavez) was a “good guy” for giving cheap oil to poor people here in the US. She also said […] 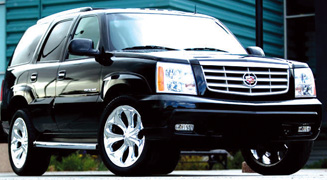 North Andover School Committee Chairman Al Perry needs to step down. PAYING ATTENTION WITH TOM DUGGAN   By: Tom Duggan  – May, 2006   Besides his general incompetence on the School Committee, Al Perry is a perpetual elitist insider who opposes reform, defends the status quo and is more concerned with being a member of […]