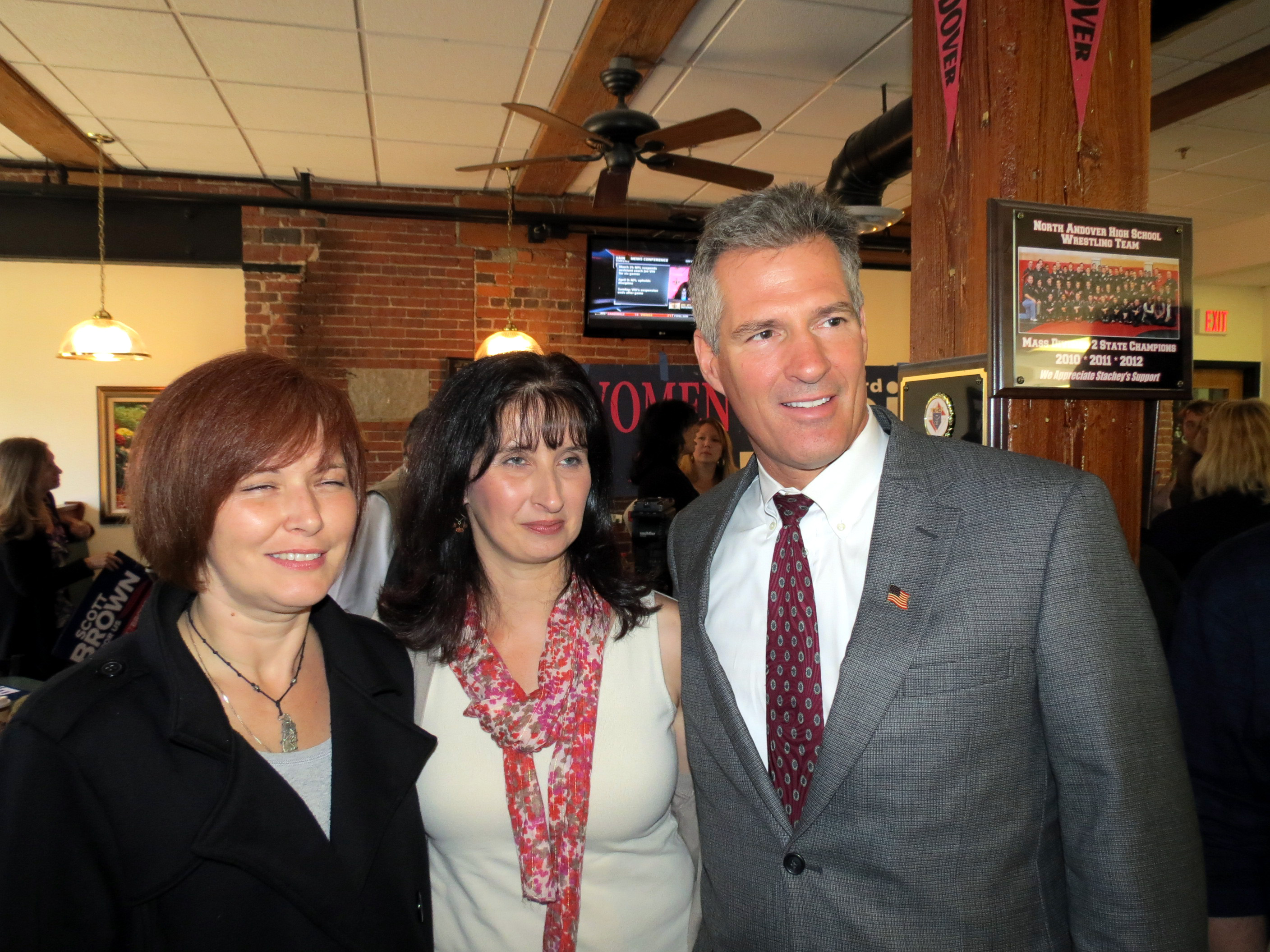 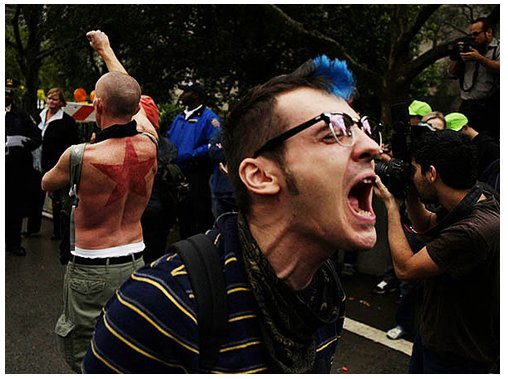 THINKING OUTSIDE THE BOX     By: Dr. Charles Ormsby For years they have lived among us. We thought they were one of us. Certainly we share a remarkably similar physiology. To paraphrase Shakespeare’s Shylock, “If you prick them, do they not bleed? If you tickle them, do they not laugh? If you poison them, […] 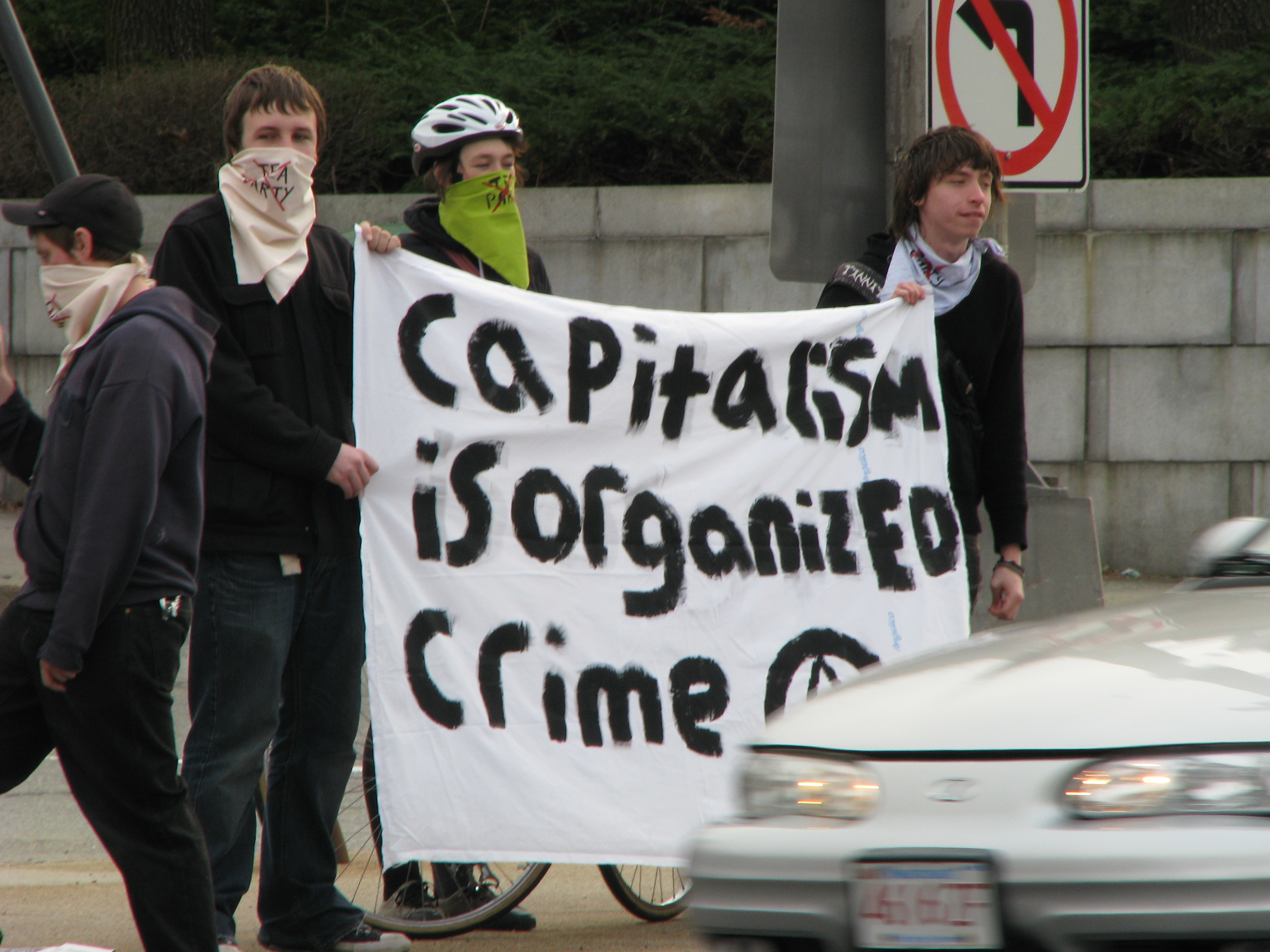