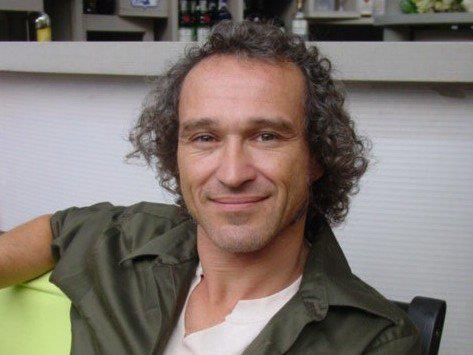 By: Markl Lipman – August, 2014 The recent events and conflict in Gaza have caused great stress and polarization around the world. Although the best in the great majority of us has risen to the top in protests for peace across the globe; the worst in a few, blinded by the ideology of racism and […]