By: Pennie Hale – March, 2013 I hope shoveling snow counts as a high-calorie burning activity. With all the snow we got this winter, I had to have burned about a million calories. Spring is right around the corner now and I hope to get outdoors more. I want to open all the windows of […]

By: Pennie Hale – February 2013 Is there a secret to weight loss? Do some people know the secret while others don’t? When you see someone successfully losing weight, are you envious? Have you seen tv commercials that claim to know the secret? Have you invested money in commercial weight-loss programs? Have you purchased […]

Let’s Talk About Food – Start the New Year by Being REAL!

By: Pennie Hale It’s a new year! Isn’t January the best time to start a new diet and exercise routine? Last year’s diet failures are history. This year’s diet success is ahead of us. Being healthier in the New Year can only improve all aspects of life. Replacing bad habits with good ones and […] 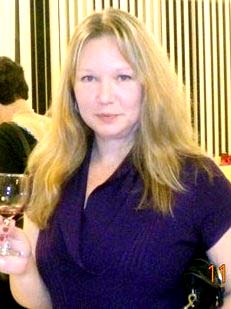 Let’s Talk About Food – Yes, I used to be Obese

By: Pennie Hale – October, 2011 I used to be morbidly obese. How did that feel? On a consistent basis, I felt depressed and tired. I had low self-esteem and felt isolated. I never really wanted to go anywhere because I couldn’t find clothes that fit well or looked attractive. I always wore my […]