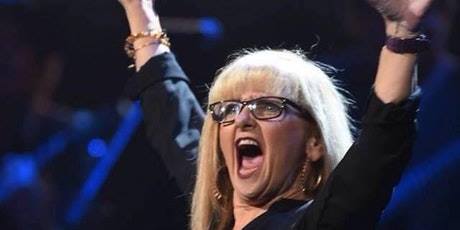 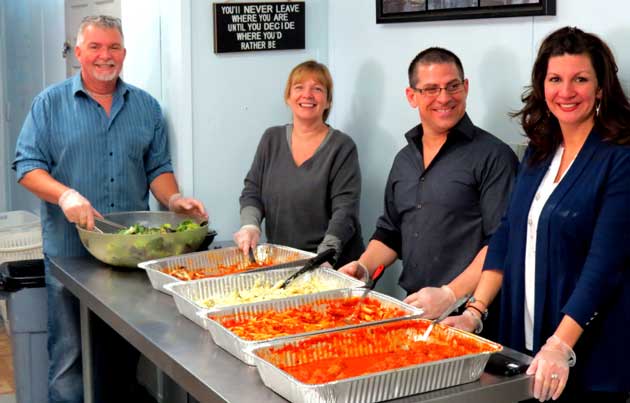 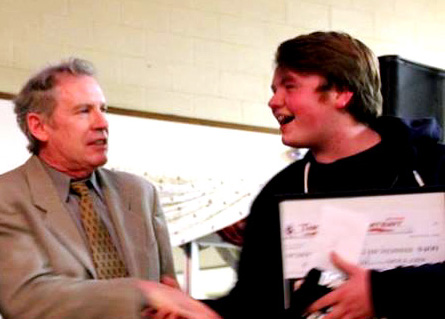 Paying Attention! with Tom Duggan   By: Tom Duggan – Posted: February 13, 2009   The Lawrence Historical Commission voted Tuesday evening to approve the demolition of two buildings on Merrimack Street in Lawrence owned by Sal Lupol of Salvatore’s Restaurant, at Sal’s Riverwalk Properties, making way for a multi-million dollar development at the site which […]

By: Tom Duggan – Ocotober, 2008  The City of Lawrence is about to be the home of a new concept in legal services according to Al Zappala president of All things Sicilian, and Sal Lupoli of Sal’s Pizza and Sal’s Riverwalk.  Zappala and Lupoli say they intend to create a series of “boutique” law […] 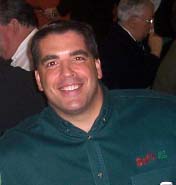