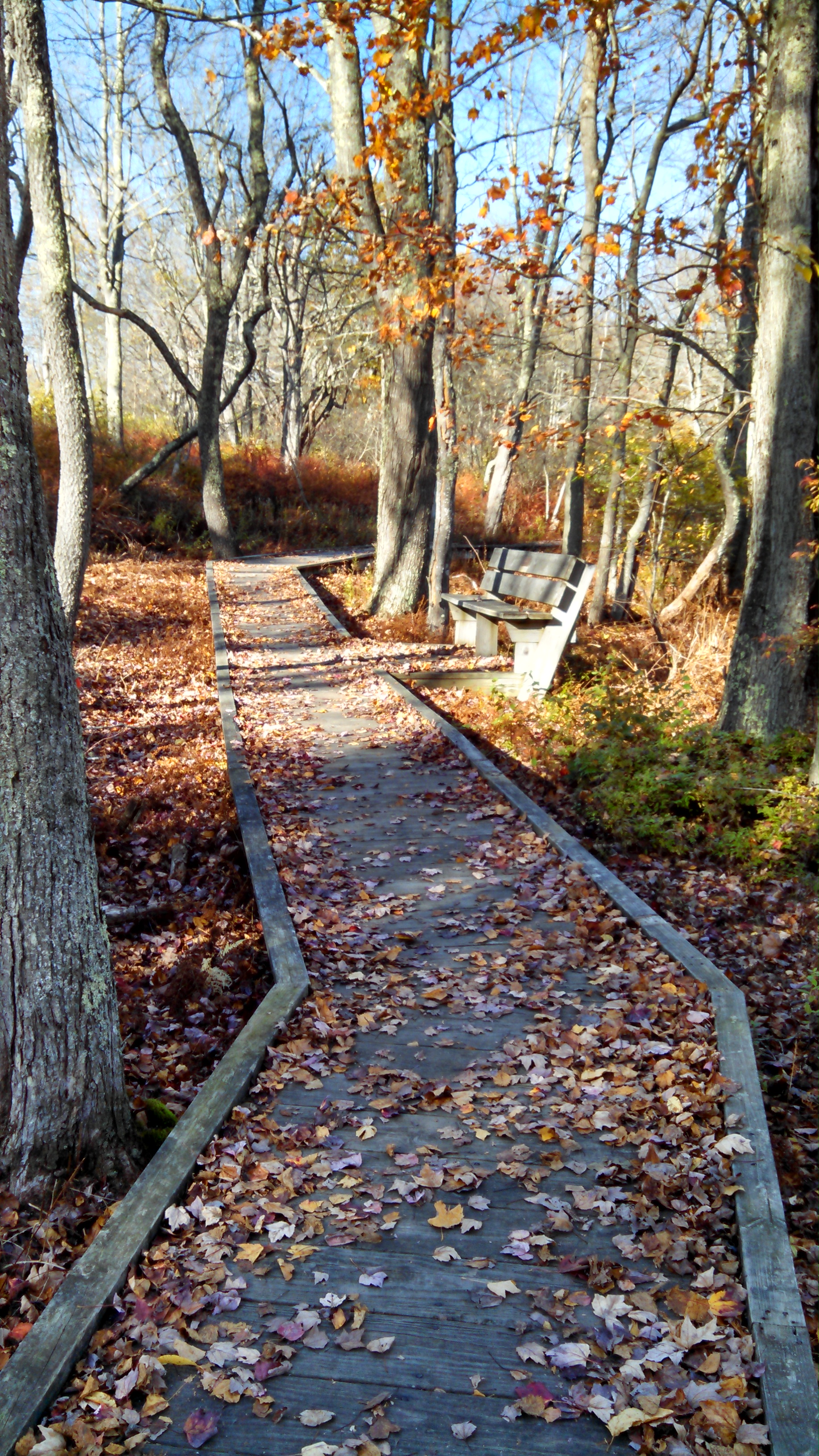 By: Rod D. Martin – August, 2004  In a report which might alternately be termed “stunning” or “terrifying”, United Nations weapons inspectors confirmed last week not merely that Saddam Hussein had weapons of mass destruction, but that he smuggled them out of his country, before, during and after the war. Late last week, the UN Monitoring, […]