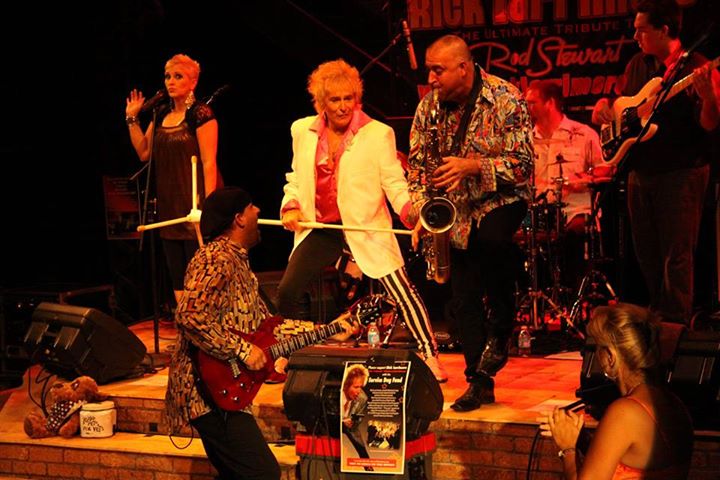 Local event promoter Carmen Iuvara of Lawrence, is bringing music back to the Lawrence Veterans’ Memorial Stadium on May 2nd, with a combined concernt featuring Rick Larrimore, the Ultimate Rod Stewart Experience, Soul Income, and Blues Rock and Spanish rock band Apartmento Uno. Tickets are $10 in advance, $12 at the gate. Rick Larrimore grew […]

By: Tom Duggan – August, 2004 LAWRENCE – Two years ago the Lawrence City Council agreed to grant a small portion of land at the Veterans Memorial Stadium for construction of a new Lawrence High School. At the time, the Council was assured that no more land would be needed and if there were any […]