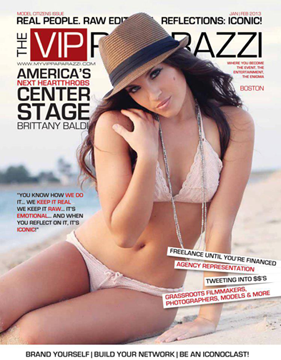 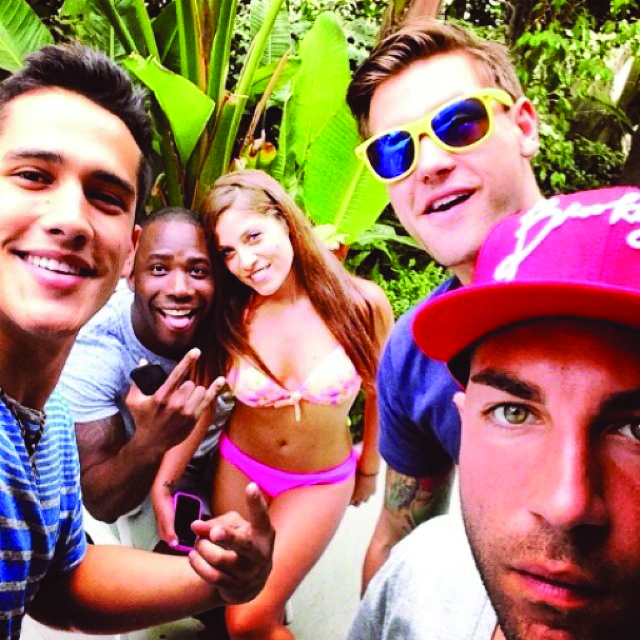 Last month, Methuen’s Brittany Baldi talked about how she started in show business and her time on MTV’s “Are You the One” (AYTO). Shortly after our interview, Baldi was flown to Los Angeles to shoot an update of the show in a “where are they now” type of TV reunion. The show will focus on […]