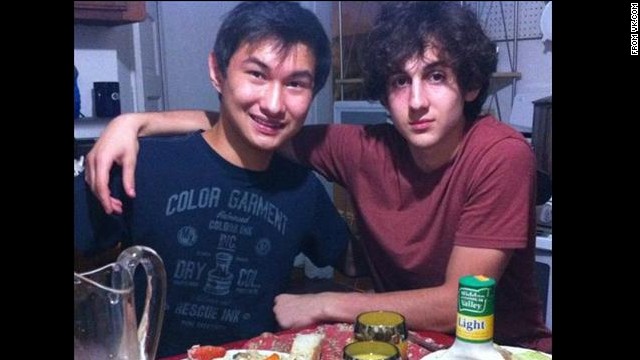 VALLEY PATRIOT EDITORIAL July, 2006 The editors of The New York Times, once again, have decided to publish U.S. government secrets about how we are fighting the War on Terror. Revealing methods of tracking and catching terrorists to our enemies, the Times editors shamelessly hide behind their “rights” under the First Amendment to our Constitution […]