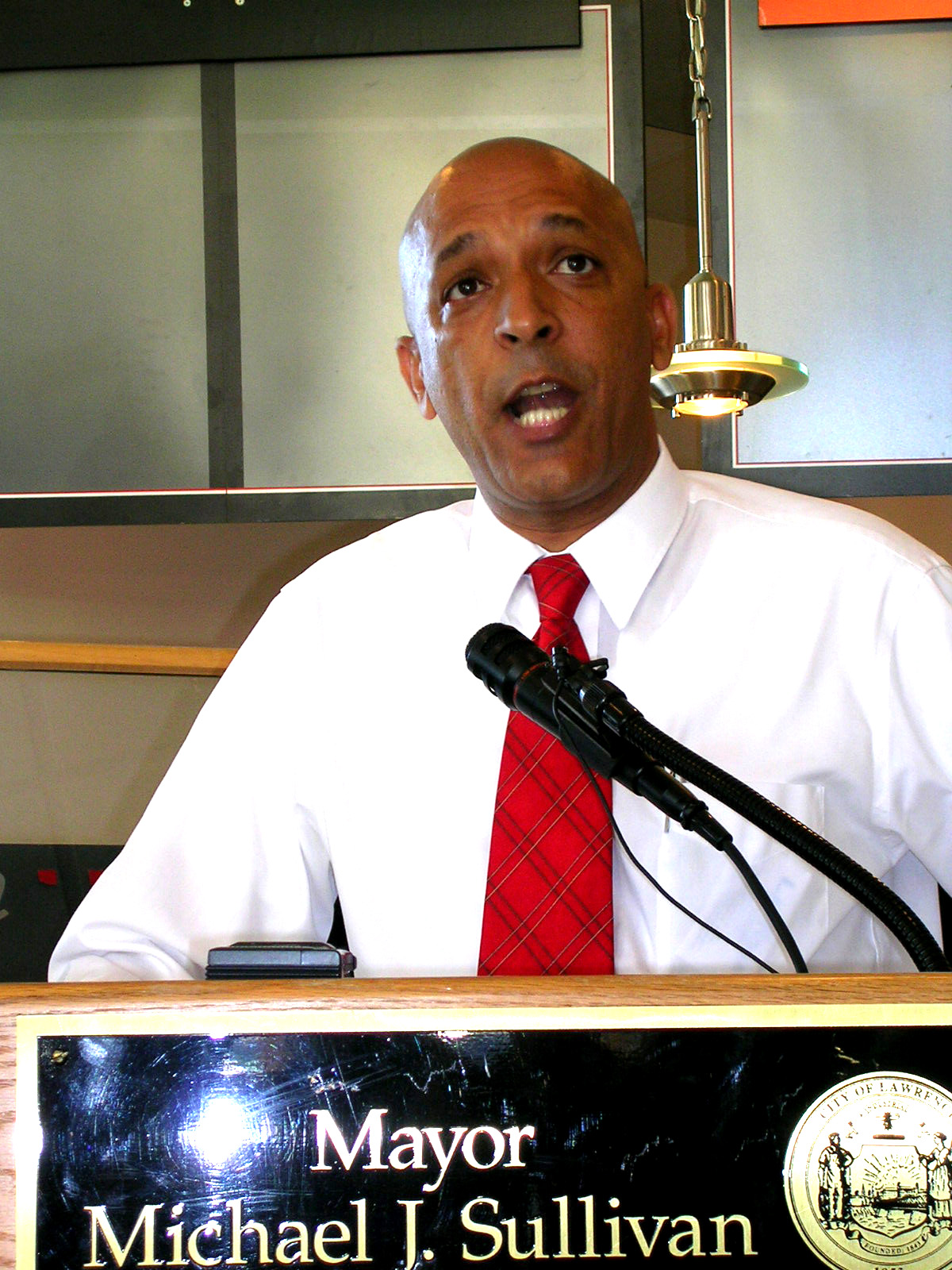 Are we out of the Woods yet?

By: Paul Murano – March, 2010 There have been two opposite reactions in the aftermath of Tiger Woods’ public apology, and each is an inappropriate extreme. One illustrates the fatal flaw of capitalism, the other of secularism. The first was the media blitz we were inundated with for a week, with everyone and his […]

By: JAMES O’TOOLE – March, 2010   Sam Meas, the first Cambodian-American to seek congressional office, talks about growing up in war-torn Cambodia. Sam Meas, a 36-year-old investment analyst from Haverhill, Massachusetts, is a Republican candidate for the United States congress in Massachusetts’ 5th District. He is the first Cambodian-American to run for Congress, or […]

By: D.J. Deeb – March, 2010 Several candidates have taken out papers to run in the upcoming Dracut Town Elections scheduled for Monday, May 3rd. The positions that are drawing the most interest as of this writing are Selectmen, School Committee, and Housing Authority. All three are likely to stimulate interest among Dracut voters […]

Congressman Tsongas   March, 2010 WASHINGTON, DC – Congresswoman Niki Tsongas says that a series of landmark reforms to the way the credit card industry does business have now gone into effect “thanks to the Credit CARD Act (Credit Card Accountability and Disclosure Act).” In a press release, Tsongas said, “The law, which was passed […]

A Cause For Celebration… And a Somber Remembrance

Valley Patriot Editorial – March, 2010   This month, The Valley Patriot celebrates the 6th anniversary since our very first edition, published back in March of 2004. Since then, we have published 76 editions and close to a million individual newspapers. We never could’ve imagined back then that our 25 locations would grow to more […]

Suffolk University Poll: Give the People what they WANT?

Valley Patriot Editorial – March, 2010   Suffolk University conducted a statewide survey of 500 Massachusetts registered voters during February 21-24, 2010. The voters were asked to comment on two potential ballot questions that may appear on the fall ballot. One of the questions is whether or not to roll back the sales tax from […]