I was Just Thinking

By: Paul Murano – April, 2010 …When exactly did the era of the store clerk asking if we want a bag begin? …Don’t we have enough choices in life without having to decide bag or no bag? …Will someone please settle whether tipping should be 15 or 20 percent? …If the new health care […]

Kathleen Corey Rahme – April, 2010 Born in 1919 at the foothills of the Blue Ridge Mountains in the little town of Granite Falls, Sara Payne Hayden would eventually be one of the 200 out of the 300 surviving WASP’s (Women’s Airforce Service Pilot) to travel to the Capitol to receive the Congressional Gold Medal […] 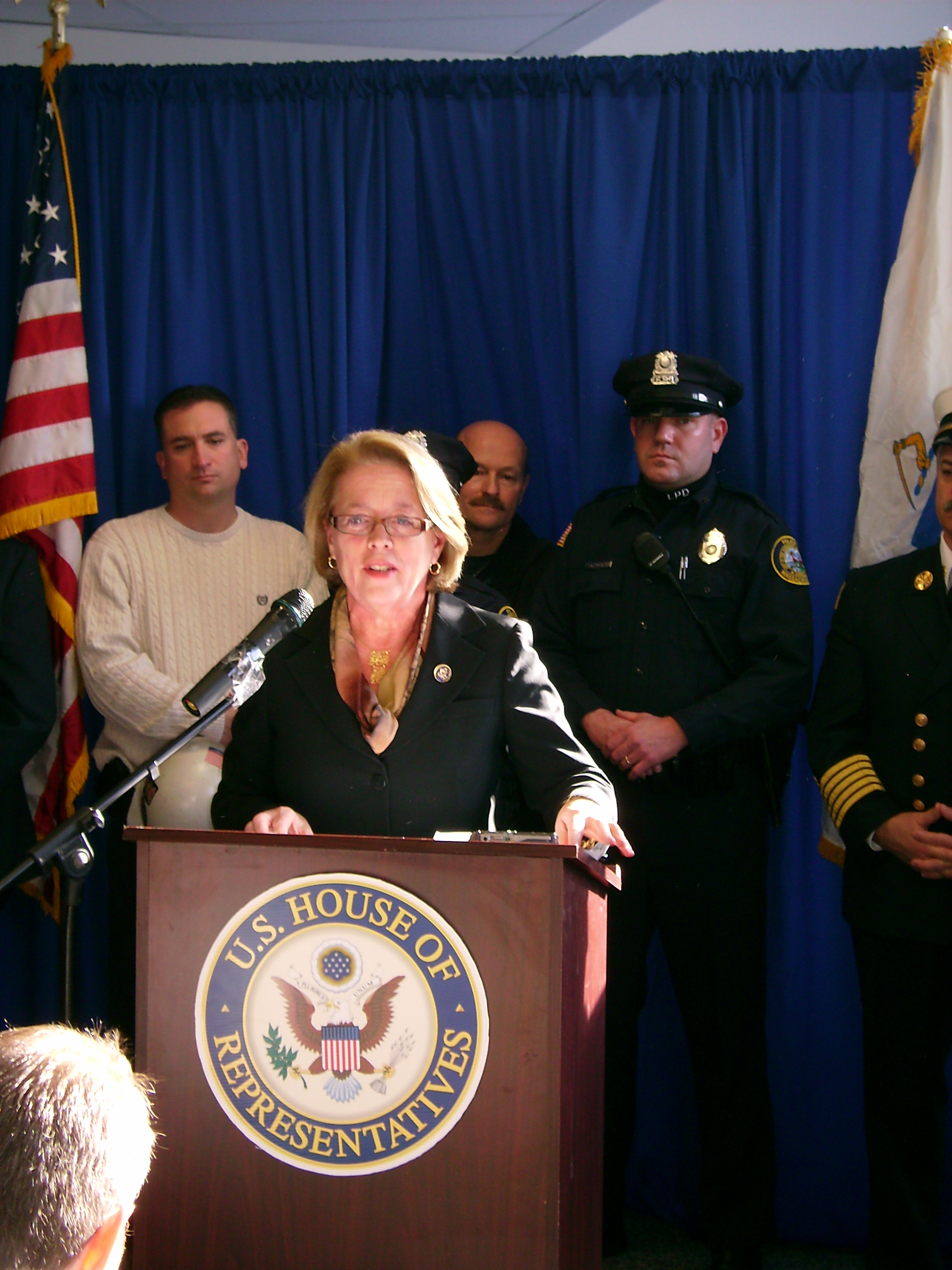 By: Tracy Watson – April, 2010 Many months ago the Board of Selectmen tasked the Department of Public Works with the Main Street Improvement Project! This project began last year and was focused around improving the downtown business district along Main Street. This came on the heels of the Messina Family investing millions into […]

Stalin Would be Proud

VALLEY PATRIOT EDITORIAL April, 2010 Since 2006, Massachusetts residents have been required to buy health insurance or be penalized on their taxes. The Mass. model was used as the platform for the democrats in Washington and President Obama when touting the National Health Care Bill. Democrats like Pelosi, Reid and the Mass. congressional delegation, (except […]

Refuses to Lowe Flag for Slain Lawrence Police Officer By: Jerry Flynn – Executive Director, N.E. Police Benevolent Association April, 2010   On Friday, November 17, 1978, Officer Christos Rouses was shot and killed while responding to a robbery in progress at Limby’s Drug Store on the corner of Branch and Smith Streets. Under a bright […]