By: Paul Murano – September, 2010 Why people think the way they do is fascinating. Who would have thought the issue of an Islamic cultural center being built near ground zero would have so neatly divided people by ideologically lines? And who would have guessed that the left would be for it and the […] 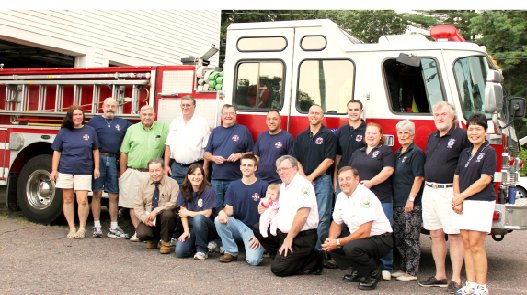 Royal House of Pizza and Roast Beef in Methuen 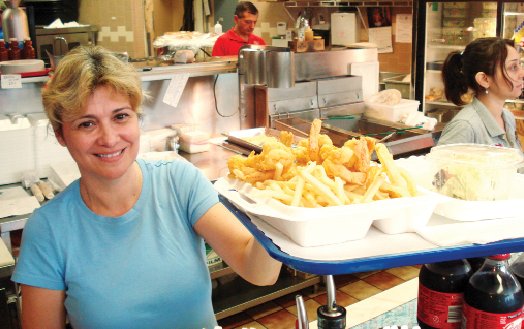