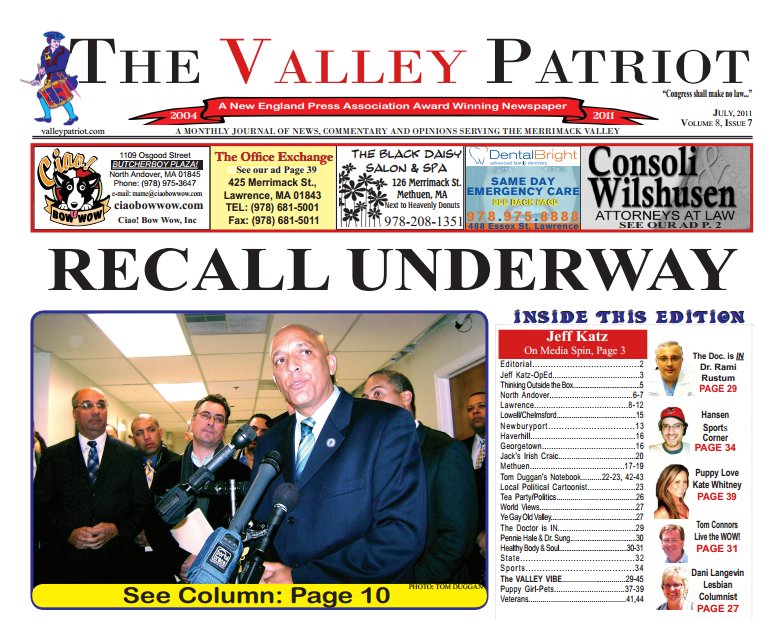 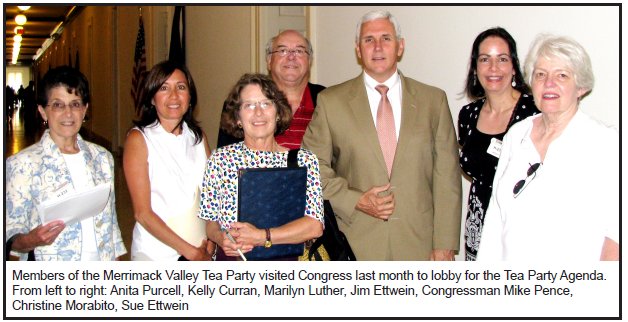 THINKING OUTSIDE THE BOX By: Dr. Charles Ormsby – July, 2011 Vote in the Official Valley Patriot “Obama’s Intentions” Poll Vote on-line at www.ValleyPatriot.com I am not prone to conspiracy theories. I think Oswald assassinated President Kennedy without the active participation of Castro, the Soviet Union, Lyndon Johnson, the John Birch Society, the FBI, the […]