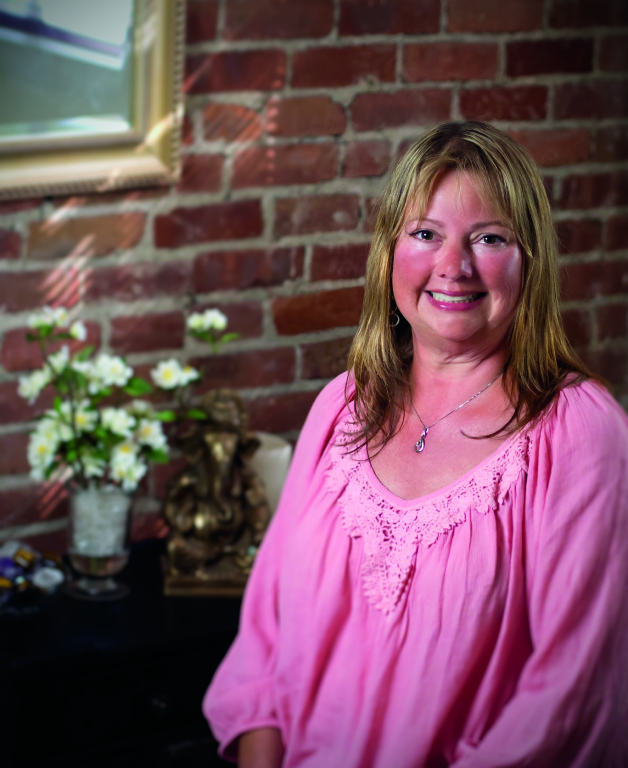 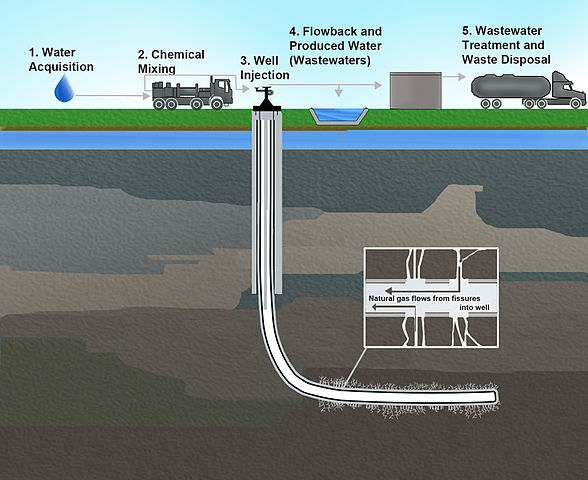 Rain or shine took on a whole new meaning late last month when Catholic HEART Workcamp volunteers arrived at American Training. The volunteers, aged 8th grade through college, arrived Monday, June 29, at four of the organization’s Specialized Housing homes. Over their four day stay, they landscaped and built a deck, and endured the famous […] 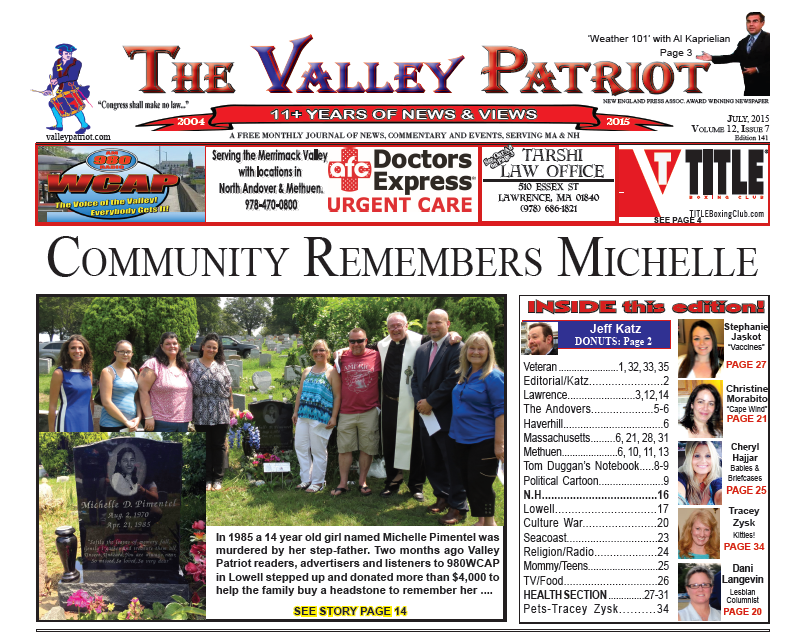 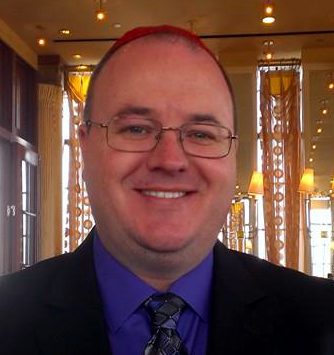 Concrete Falls From Top Deck of Rt 495 Bridge in Lawrence 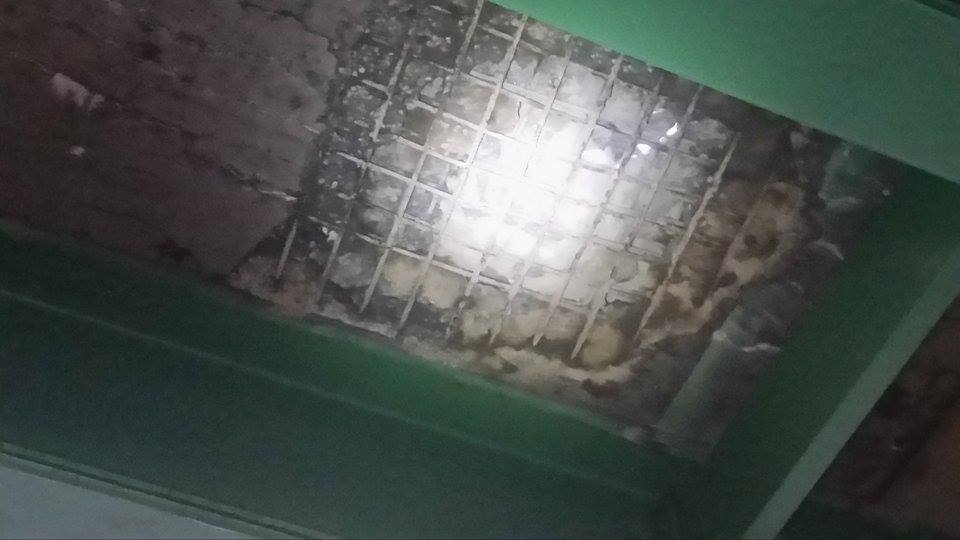 LAWRENCE – Concrete fell from the upper deck of the Rt 495 (S) bridge over the Merrimack River down onto the lower deck of the bridge closing the bridge off to traffic Tuesday afternoon. Police closed off the bridge and rerouted traffic causing backups for miles in each direction. 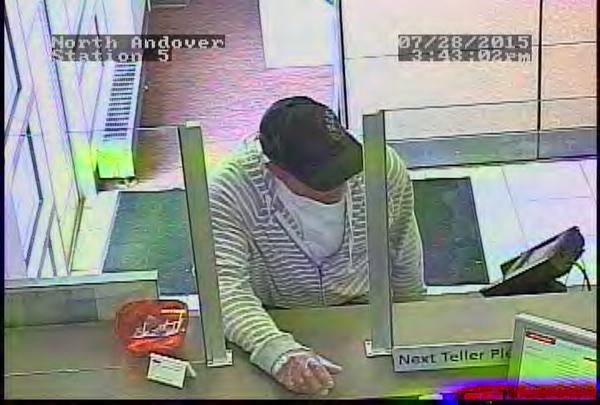 By: Councilor Dan Grayton – July, 2015 After a couple weeks of delay, the council passed the fiscal year 2016 municipal budget on June 29th. The $156 million dollar budget was approved on a 7-2 vote with myself and Councilor Ron Marsan voting in opposition. The biggest topic of discussion throughout the night was the […]

Donuts and Life with Jeff Katz

By: Jeff Katz – July, 2015 My usual writing ritual involves a hot cup of coffee, extra cream, no sugar in a specific mug. If that coffee is not in one of my official writing mugs, well, there’s some major writer’s block that I am sure to encounter. Today, in addition to the coffee […]