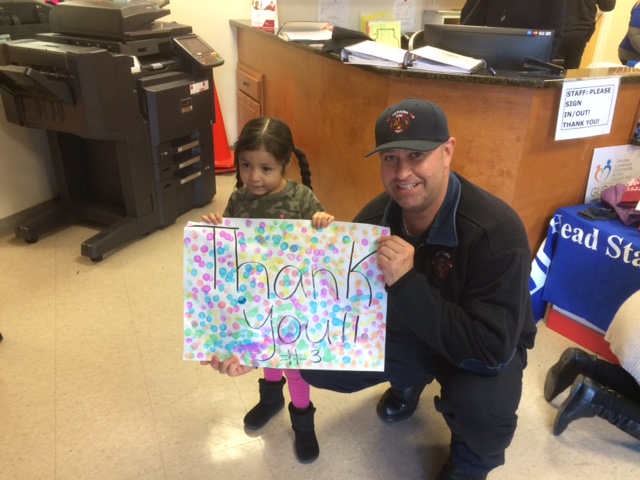 The Methuen Fire Department and Methuen Firefighters Local 1691 teamed up with Columbia Gas to hand out 88 coats, hats, and gloves to children as part of Operation Warm at the Greater Lawrence Community Action Council Head Start, 24 Gill Ave. in Methuen. The kids were thrilled to receive their new winter gear, meet […] 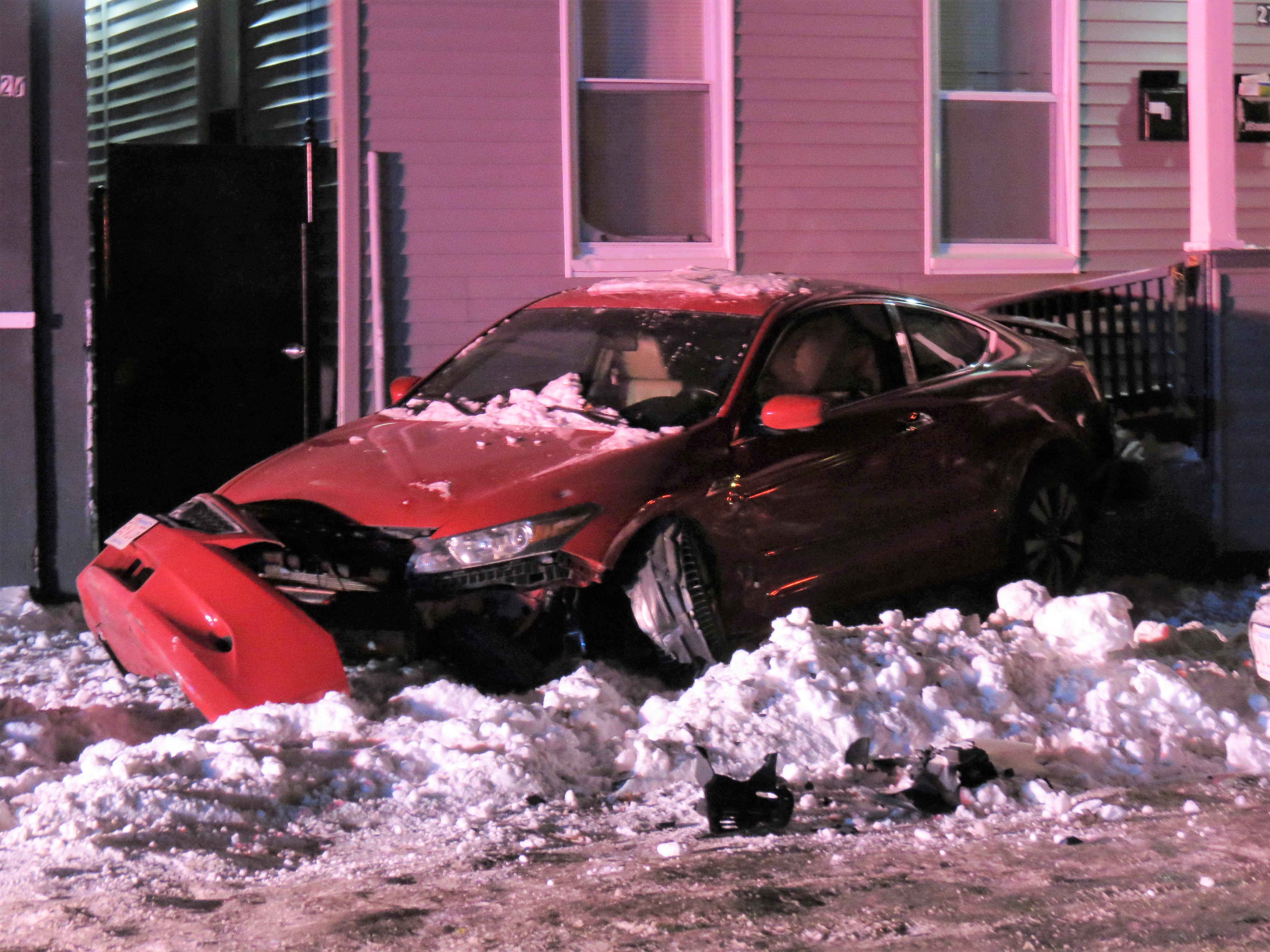 [youtube https://youtu.be/T8cMqT0FVL4&h=280&w=380]   By: Tom Duggan – Dec. 30, 2017 In the -3 degree cold early Saturday morning, Lawrence Police raced to 34 Springfield Street responding to a call of “shots fired”. The caller stated that they heard five shots in the area near Parker Street “no vehicle description” the dispatcher said, revealing that it was […] 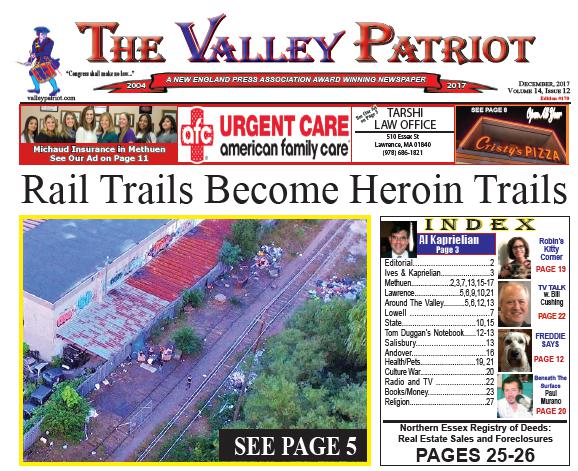 DOWNLOAD THE DECEMBER, 2017 EDITION OF THE VALLEY PATRIOT READ ON LINE IN FLIP PAGE VIEWER 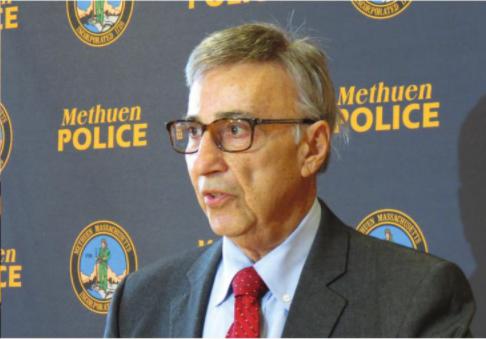 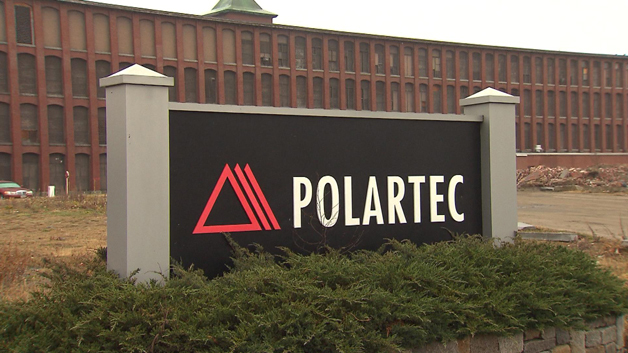 LOS ANGELES— iBorrow, a private direct lender for commercial real estate, has provided a $5.7 million loan for the purchase of a 559,868-square-foot high-end manufacturing facility that was formerly the Polartec plant. The property, which is housed on 14.49 acres of land, is located at 46 Stafford Street in Lawrence, Massachusetts. As textile manufacturing has largely moved […] 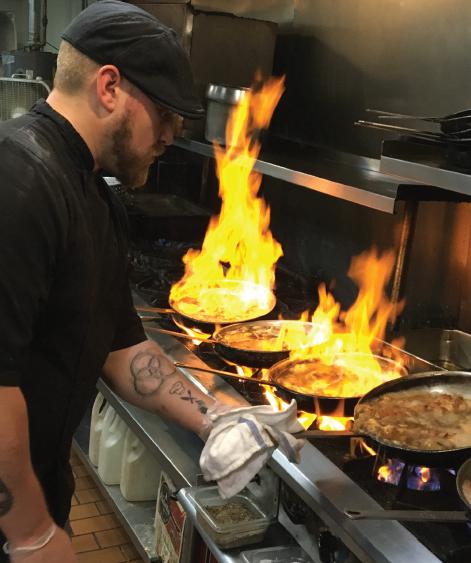 Scola’s Restaurant was originally a deli & sandwich shop from the North End Of Boston (then established in 1991 in Dracut, Massachusetts). Back then, Scola’s started as a deli with paper plates and a takeout counter, but grew into what it is today. They specialize in Italian-American cuisine as chef/owner Tony Furtado likes to […]

On Thursday, Methuen Police received a tip from a concerned parent that there was a social media posting threatening to shoot up a school shooting the next day. During the course of the Methuen police investigation, detectives determined that the posting originated from the geographical area of the Haverhill High School. Methuen Police contacted Haverhill police, […]

Authorities Seized Over $1 Million in Laundered Gambling Proceeds, the Largest Seizure in the History of the Money Laundering Statute SALEM – The owners of a North Andover company have pleaded guilty and been sentenced in connection with operating an illegal gaming and money laundering scheme, Attorney General Maura Healey announced today. William Morley, age 62, […] 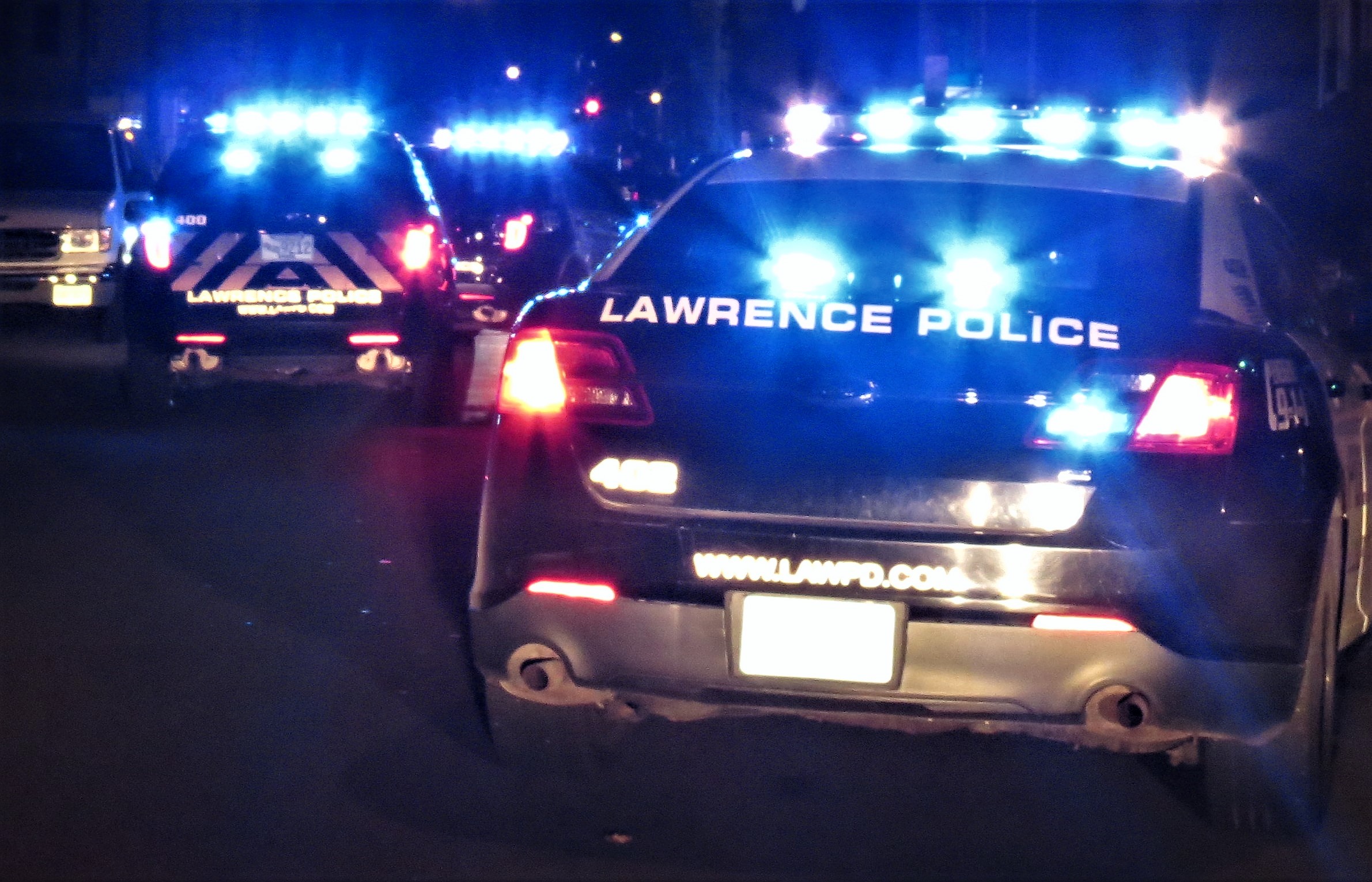 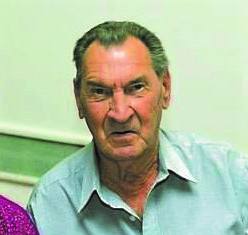