By ValleyPatriot on May 31, 2021   Breaking News, Corruption, Health 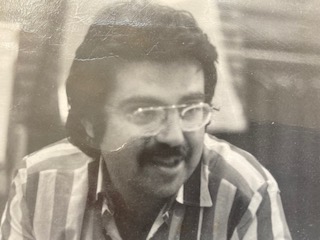 By: Aliana B. E. von Richthofen – -May, 2021 Elli had stopped at the hospital, before returning home from February break looking happier than all week away from his patients. He had been hired the previous year, barely 31 years old, as co-director of Intensive Care and director of Respiratory Therapy at the New England Deaconess […]

DCF Must be Reformed ~ IN YOUR CORNER with SENATOR DIZOGLIO

Hello Valley Patriot Readers, In late March, we were all devastated to learn of the tragedy involving David Almond, the 14-year-old autistic boy who died last October after being found living in abhorrent conditions. Fall River police went to the Almond house after receiving a report of an unresponsive person. There, officers found David, bruised, […]

Are You Looking for Employees? – ORDER YOUR HELP WANTED NOTICE HERE 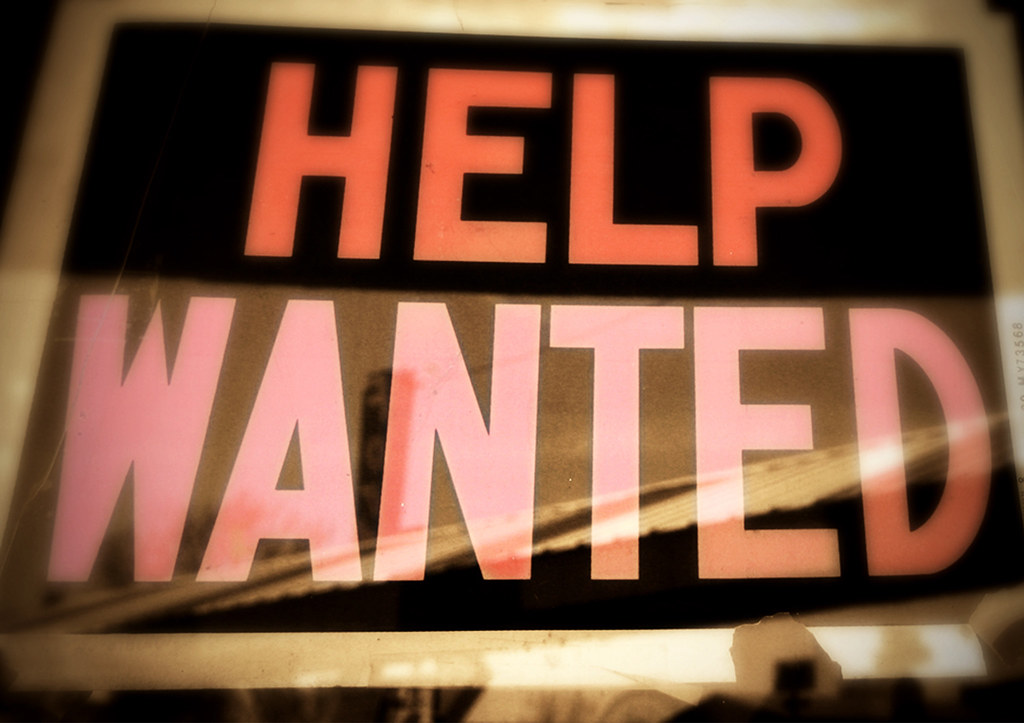 HELP WANTED? The Valley Patriot newspaper would like to help out local businesses find employees. For $25 we will list your HELP WANTED notice in the June edition of the Valley Patriot and also post it on-line for our 25,000+ social media followers. If for some reason you are unable to hire someone from your June Help […]

Some Legislation I Am Filing This Session

By: State Rep. Linda Dean Campbell – May, 2021 The Massachusetts House of Representatives is in high gear working on newly filed legislation and passing a state budget. I have filed new bills this session pertaining to the environment, public safety, substance abuse prevention, mental health, Veterans, our National Guard, and more. One issue I […] 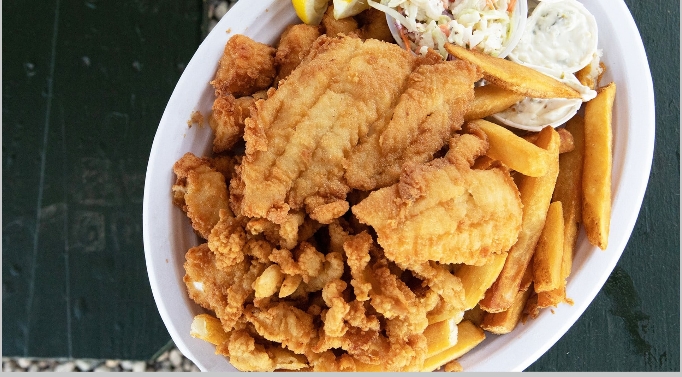 May, 2021 Political activists have created a new term to label and stereotype Latinos in an attempt to find a “gender neutral” term of referring to Spanish speaking Americans from South or Central American countries. We recognize this term “Latinx” as blatantly racist and an affront to everything that is Latino culture. We refuse to […]

BOSTON – A Dominican national was sentenced yesterday in federal court in Boston for possession with intent to distribute fentanyl. Jose Villar, 29, was sentenced by U.S. Senior District Court Judge William G. Young to 18 months in prison and four years of supervised release. Villar will face deportation upon completion of his sentence. On […]

By ValleyPatriot on May 6, 2021   Breaking News, Corruption, State 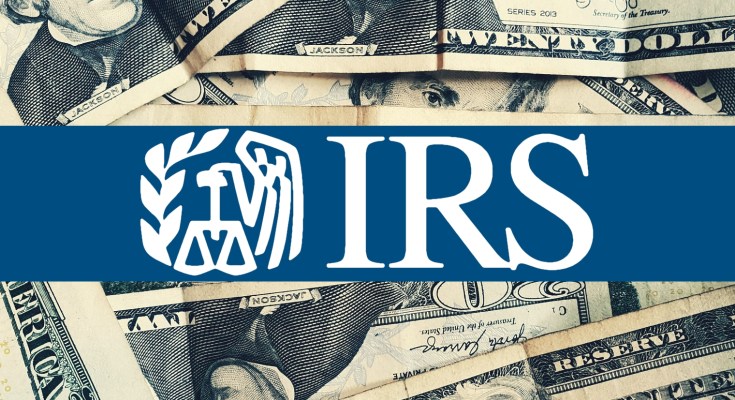 BOSTON – A former employee of the IRS Service Center in Andover was sentenced today for aiding and assisting in the preparation and filing of over 400 false tax returns for herself and other individuals. Jennifer Beth True, 44, of Lawrence, was sentenced by U.S. District Court Judge Leo T. Sorokin to twelve months and […]

By: Brian Genest – May, 2021 When I make a mistake, I admit it. Three years ago, I said Phil Thibault wasn’t a bad guy. I was wrong. Don’t blame me for the confusion; blame perennial candidate extraordinaire Phil Thibault. He seems to fluctuate between nice guy and total jerk, depending on which year he’s […] 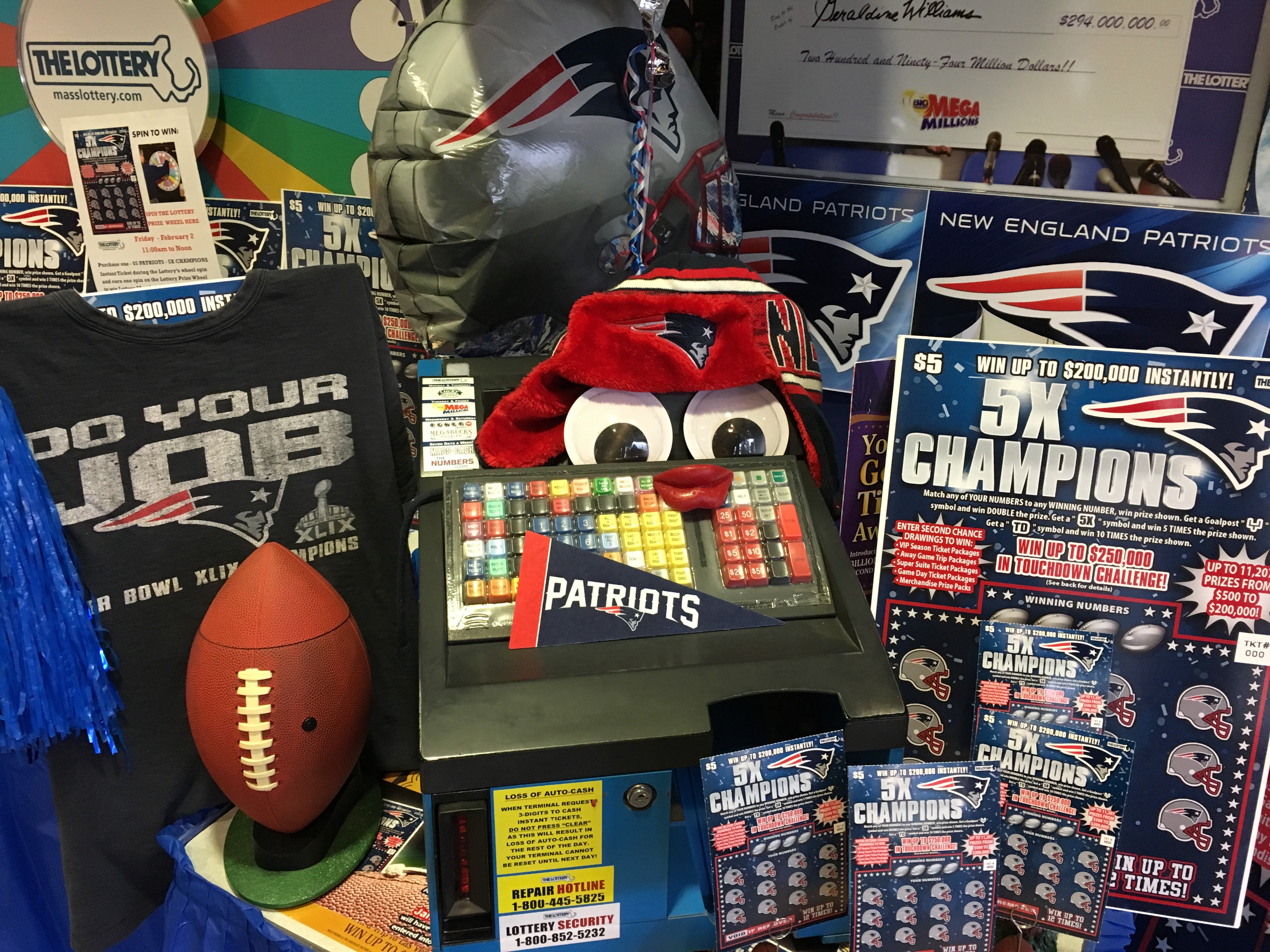 By ValleyPatriot on May 5, 2021   Andover, Breaking News, Education, Heroes, Local 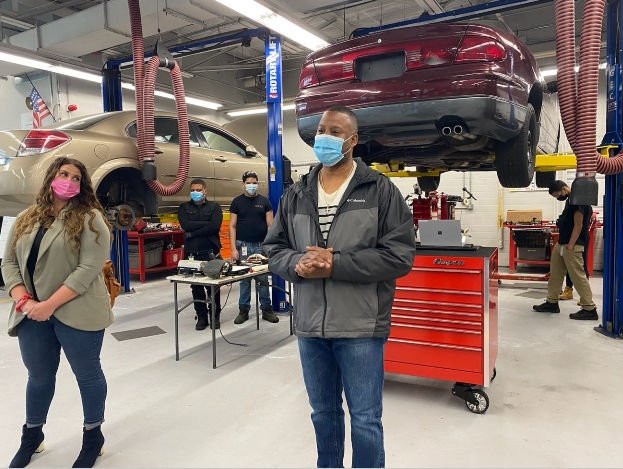 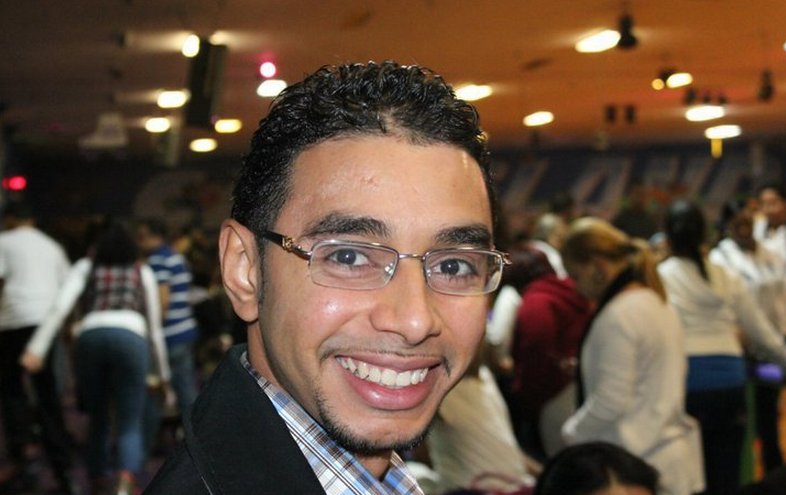 May 6, 2021 It’s hard to deny with a straight face that the Lawrence Public Schools are an abysmal failure. After being so consistently incompetent that the state had to take over for chronic underperformance, you might think that the Lawrence Schools were finally headed in the right direction. But you would wrong. The […]

PDF of the May, 2021 Valley Patriot ~ Battle Grounds Coffee, Here to Serve 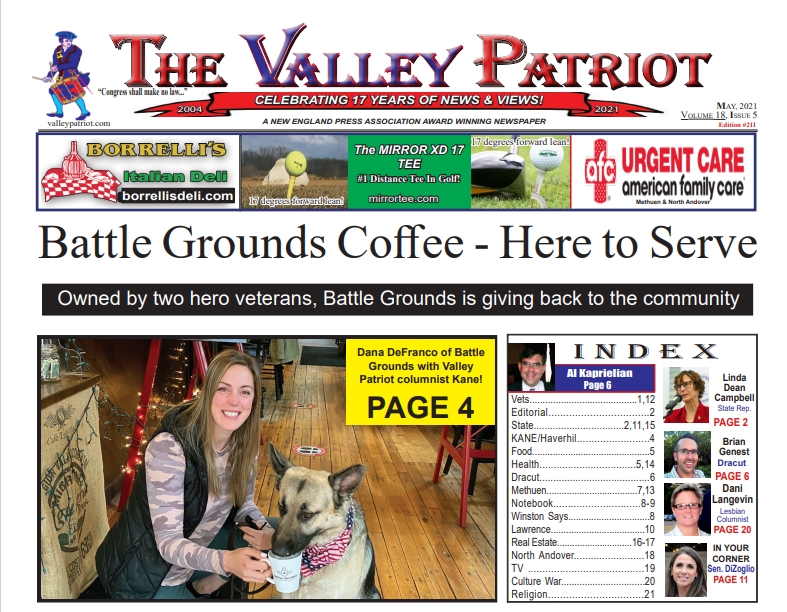 By ValleyPatriot on May 1, 2021   Breaking News, Dracut, Hero of the Month, Heroes, Local

By: John Cuddy – April, 2021 Dracut American Legion Executive Board Members US Army Veteran Chris “Scrubs” Coakley and US Air Force Veteran Stephen “Professor” O’Donnell are both also members of a patriotic motorcycle group known as the Nam Knights. During the summer of 1989, a small group of Harley Davidson riders, who were also […]