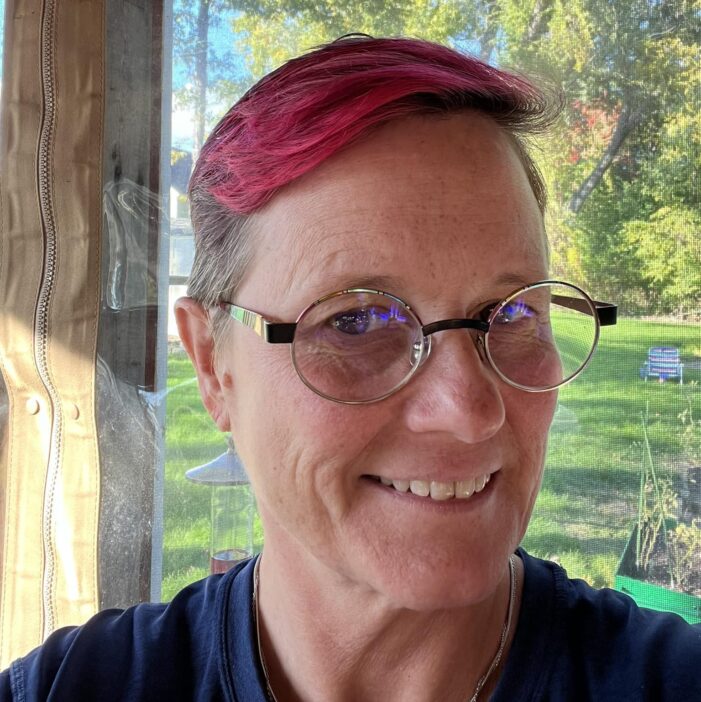 By: Dani Langevin – March 2014 *WINNER OF A VALLEY PRESIDENT’S AWARD* I am married. I guess you could say I am ‘in a marriage’. I am not in a gay marriage, just like I don’t live in a gay house or drive a gay car. My parents weren’t in a heterosexual marriage nor are […]

By: Dani Langevin – February, 2014 The gay community is just as diverse and varied as our heterosexual counter community. I would also venture to say that we are probably a bit more unique and colorful. I am painfully aware that those who are not part of the gay community have never had a ‘close […]

Does Systemic Racism Exist in the U.S.?

By: Dani Langevin – Jan. 2022 I will be presenting you with historical facts and data. You can glean from it what you will. The question is: does systemic racism exist in the US? Here is a timeline of some fun facts. Let’s start with the Chinese Exclusion Act of 1871. Here’s the History Channel’s […]