By Tom Duggan on October 24, 2015Comments Off on AN EXCLUSIVE INTERVIEW WITH METHUEN POLICE ON SCHOOL THREATS ~ Rumors of a “Hit List”, Public Forums, School Investigations, and Having Cops in Every School

At least three Methuen Public School students were arrested this week for threatening mass school shootings. The first, a high school student, the other two were 8th graders at the Tenney Middle School.

In an exclusive interview with The Valley Patriot on Saturday, Methuen Police Chief Joe Solomon and Methuen School Resource Supervisor, Sgt. Aiello talked about rumors of a “hit list” at the Tenney School, how the department handles threats of school shootings, and how they plan to work with the community to tackle this problem.

The Valley Patriot asked Chief Solomon about rumors of a hit list at the high school, and that the schools and police are “covering up” the seriousness of the threats to students.

“We haven’t been able to determine who they are just yet. They were mostly just the first names, so it’s difficult to tie them to any specific person. But, to answer your question directly, no. Rumors of a hit list have so far tuned out to be untrue. We are still investigating, and if anyone has information on that issue, they should contact us. The more we know, the faster we can determine the truth. Instead of spreading rumors, I think sometimes people need to pick up phone and talk to us so we can look into it and get an answer for them about what is real what is just speculation.”

Solomon said that the department was still looking into who those other names belong to, adding that Methuen detectives are talking to everyone they can while doing their investigation.

“If we knew that there was a kid who was identified, I don’t care who it is, we would be calling the parents and the kid. Even if we didn’t think it was a credible threat, if a specific kid’s name was on any kind of list, hit list or otherwise, the parents and the kids needs to know that right away. So, I can say right now. There are no kid’s names on a hit list that we can identify as a specific individual.”

A COP IN EVERY SCHOOL IS A SAFE SCHOOL 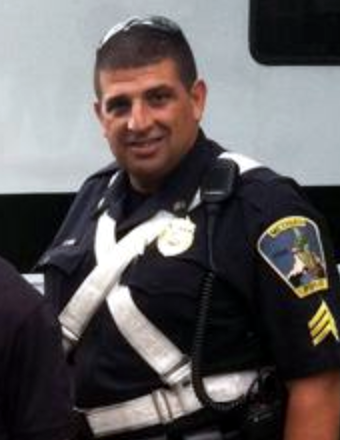 Both Chief Solomon and Sgt. Aiello, said that having police officers in the schools, makes schools safer.

“We are getting calls from parents and students,” Sgt. Aiello said.

“They need to know that the schools are safe. We do have school officers in every school. We also have other officers specifically assigned to patrol the areas around the schools. So, in our opinions the schools have always been safe. It’s our job to keep it that way.”

“The most important thing I want to say, and the Justice Department statistics show this to be a fact, the safest schools are the schools with police officers in them. Every single school in Methuen has a police officer in them, so our schools are safer.”

Methuen’s Chief Solomon has been on the forefront of “thinking outside the box” when it comes to school safety. In July of 2014 Solomon unveiled a plan to have a “shooter detection system” in every school. The system acts like a fire alarm when a gun is shot anywhere in the school and gives police live streaming audio of everything happening in the area closest to the shooting.

Solomon said that the Methuen Schools will be implementing a new plan to educate students and parents on the changing culture of threats and violence in schools.

“The Mayor came up with a great plan today. The Mayor is chairman of the school committee, as you know. He said he is going to speak to the superintendent and the school committee about doing five assemblies during school, one at each school, K-8, and one at the high school. He wants us to address with the kids how serious this issue is and reiterate that if you see or hear something, say something. We need to educate these kids about what behavior is acceptable in school and what is not acceptable.”

“The mayor also wants to do five of them at night in each school, so that we can help educate the parents. A lot of the parents we are speaking to are not aware of what we are doing in the schools. Some of them don’t even know we have an officer in every single school. Some of them don’t know about how we use behavioral analysis, or the psychological reviews that are done. So, we want to talk to the parents about what it is that we do today, what it is that we are going to be doing, but most importantly we are going to have a question and answer session, or a public forum.”

Solomon said that the assemblies will be held within the next month to six weeks.

THE IMPORTANCE OF SOCIAL MEDIA

Solomon says that almost every kid is on social media and parents need to be aware of what to look for.

“Parents also need to know and understand how social media plays into these kinds of incidents, so they know what to look out for. I give the mayor credit for opening up a vehicle for two way communication in Methuen. I understand there are rumors. There are always rumors of a cover up whenever there’s a high profile incident. The Mayor and the Police Department want everyone to know that we are not covering up, we are not downplaying anything. We want an open and transparent process where the parents can have a say in where we go from here. The goal is to keep our kids safe.”

“I am very active on social media, so are my officers. When The Valley Patriot posted that breaking story about the Tenney School on Friday there was a flurry of response on your Facebook page. I read all the comments of every person who posted. I responded to many of them, and I took some notes because some of them have valid concerns or really good suggestions. I have even sent private messages to people who posted comments on your story and asked if they would be willing to talk to me. So, I believe as police we have to be active on social media. Parents also have to be active on social media and as a community we have to have two way communication and real transparency.” 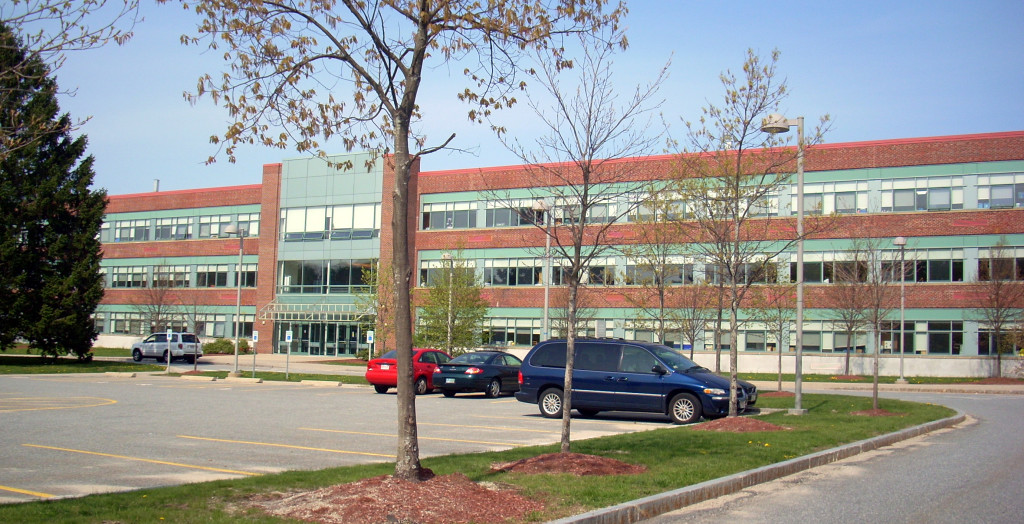 Sgt. Aiello immediately investigate every one of these threats to see if there is any validity to the concerns brought to us. What we need to find out is, did a crime occur?”

“Once we determine that a crime occurred, we immediately call in our detective division who work hand in hand with our school resource officers and the school staff. We work collaboratively to do a complete and thorough investigation from top to bottom. Our investigations go from the schools to the homes. We are trying to find out is, are there any weapons? Do they have access to weapons? The threat is there, and that is a crime on its own. But, we need to know if the student was just in the thinking stage of doing something violent, or were there weapons involved where this kind of thing could actually occur. That is why we do a search of the homes.”

We asked Sgt Aiello how they determine between kids trying to get other kids in trouble with false accusations, and kinds who are a legitimate threat.

“In the course of the investigation we try to get as much information as we can so we don’t just rely on one kid saying something against another kid. When the threat is real, multiple students are coming forward, and that gives a case validity.  In other cases where a student has written things down, or posted on social media as the chief eluded to, that’s a lot more serious than a he-said, she-said situation.”

Sgt. Aiello said that the police believe there were only two students involved in Friday’s incidents at the Tenney School and they are not focusing on any other suspects.

AN EXCLUSIVE INTERVIEW WITH METHUEN POLICE ON SCHOOL THREATS ~ Rumors of a “Hit List”, Public Forums, School Investigations, and Having Cops in Every School added by Tom Duggan on October 24, 2015
View all posts by Tom Duggan →