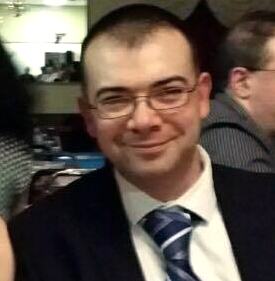 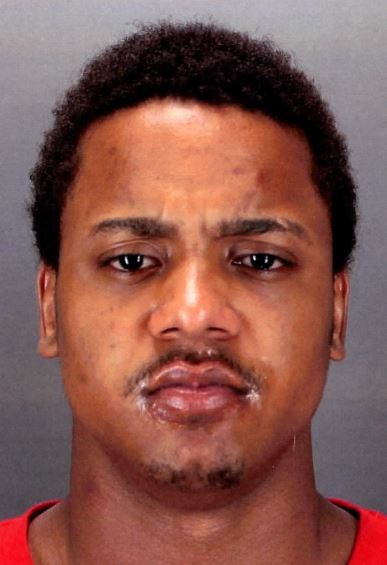 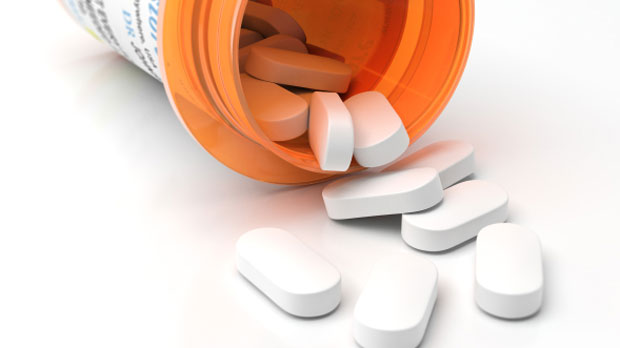 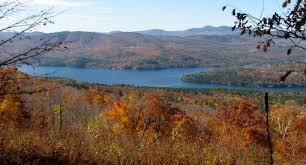 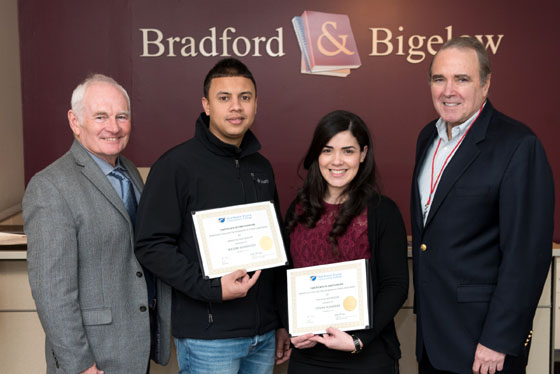 Cesiah Albarran of Lawrence came to this country in 2013 from Puerto Rico with a recently earned bachelor’s degree in chemical engineering from the University of Puerto Rico and limited English skills.  With the help of family members, she quickly landed a job with Bradford & Bigelow (B&B), a $31M specialty printing company with 140 employees […]

Tarr Named Legislator of the Year Honored for Police Support