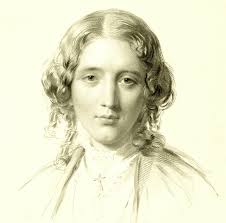 By: Anne Knowles – January 2013 She was born at Litchfield, Conn. In 1811, into a lively housedhold, of six Sisters and brothers. Her father was a renown Congregationalist and preacher. He was asked to speak at many locations in the area. Sadly her mother died when she was only four years old, but her […]

Volunteering in Andover For the Holidays 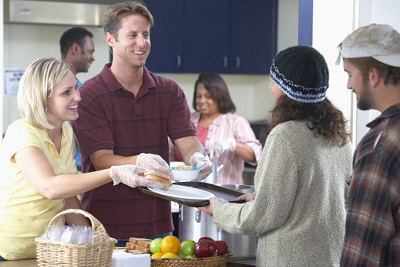 By: Anne Knowles  – December, 2012 Christmas 2012 is coming. This year many of us are facing a coming year with an uncertain future. But this is the season to wish everyone you meet, with Merry Christmas, or Happy Holidays. Christmas carols, perhaps a little snow, sending Best Wishes to family and friends, and […] 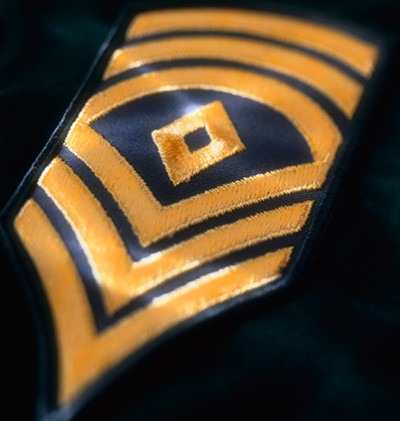