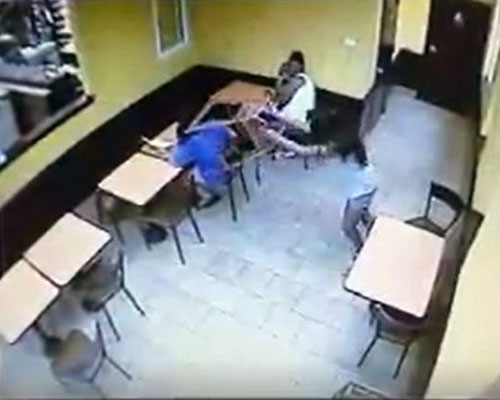 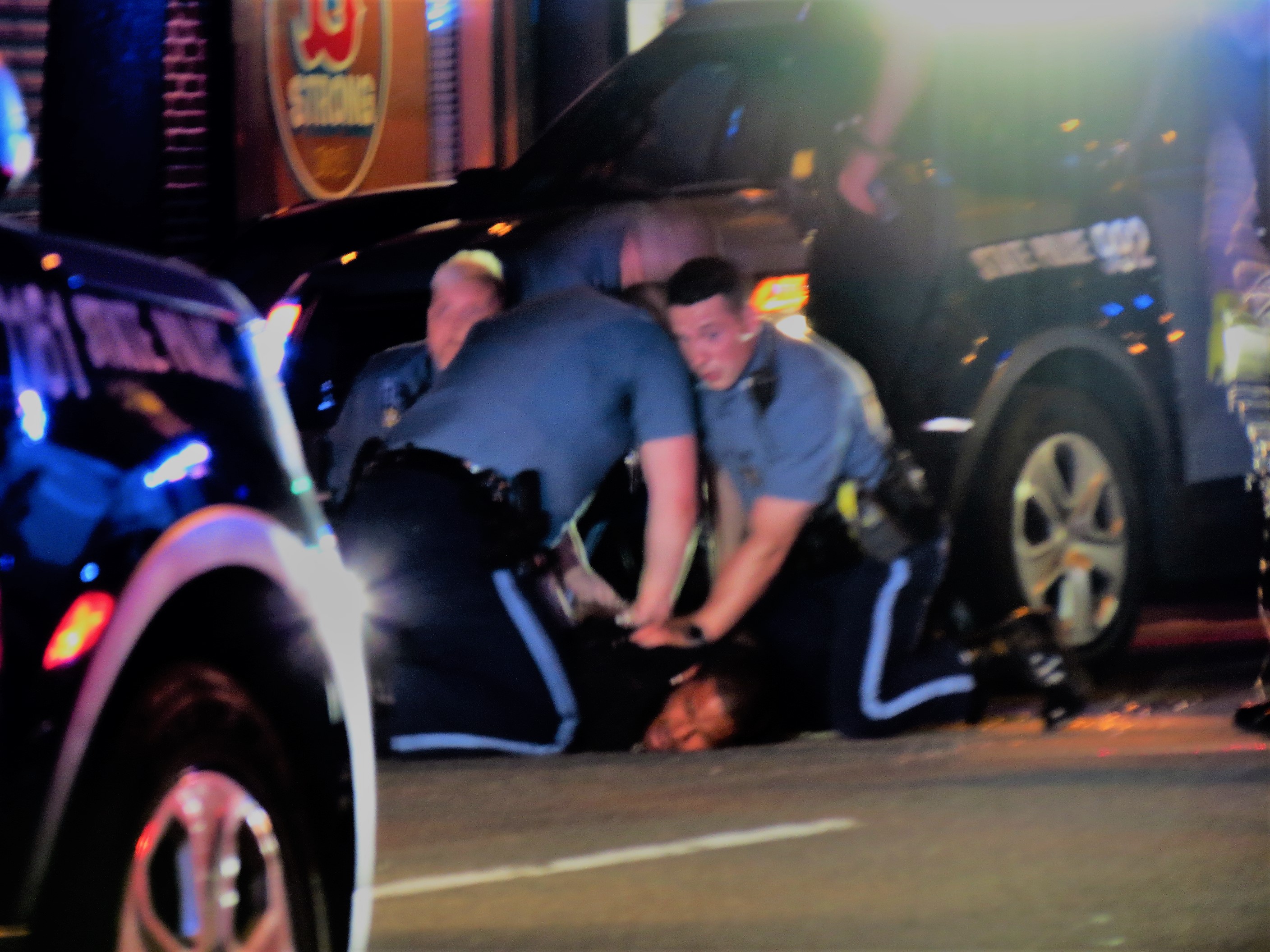 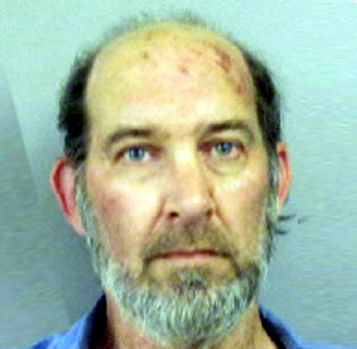 By: Tom Duggan June 23, 2014 2PM ORIGINAL STORY Three Suspects in Custody After Wild Chase Leads to Stolen Cruiser and Threats of “Killing Any Cop I See” Pennsylvania resident Robert Zygarowski was arraigned in New Hampshire today after assaulting a police officer and stealing his cruiser Saturday night. Zygarowski lead police on a high speed chase that […]