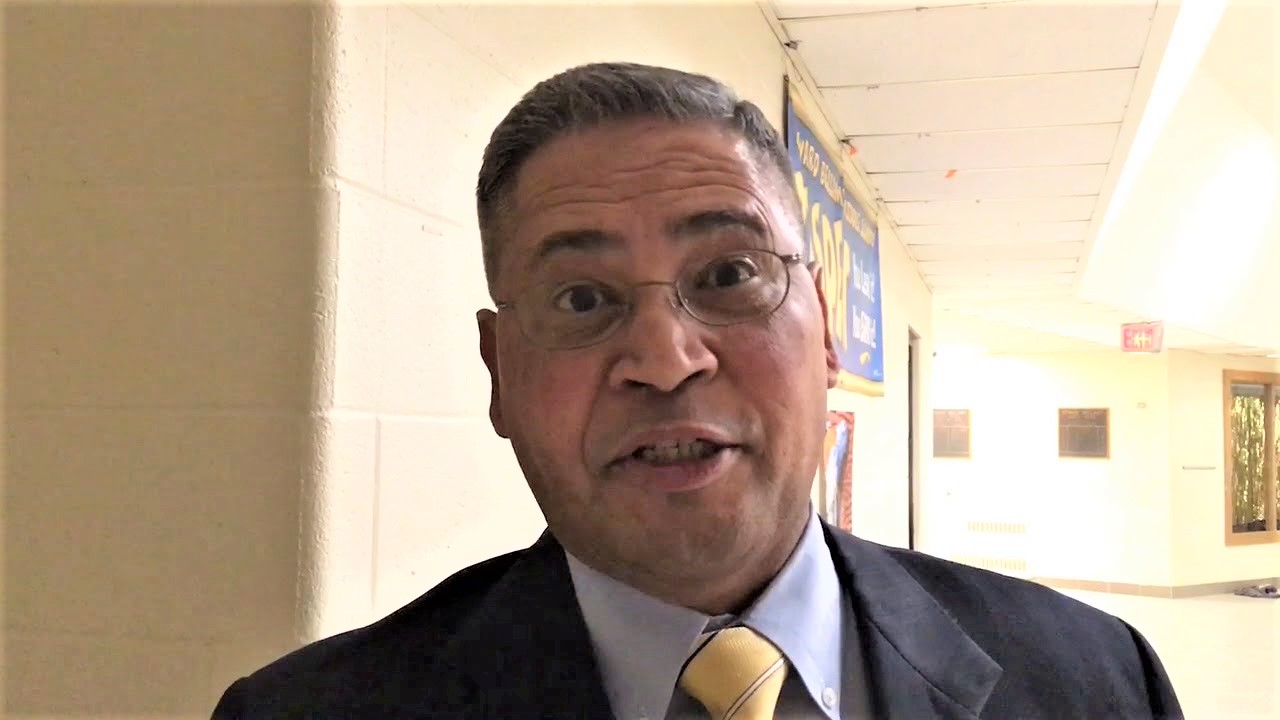 By: Bharani Padmanabhan – August, 2018 State Auditor Suzanne Bump recently released an audit on complaints handled by the Division of Professional Licensure. Almost every profession requires a license these days. The promise made by the State for interfering in the people’s right to earn a living is that it would be the watchful guardian […]

Breaking the Law to Help Hospital Gorillas Get Bigger

By: Dr. Bharani Padmanabhan – Nov. 2017 Caring doctors are an easy mark. They come into medicine because they are softies and spend their lives staying soft. This endears them to their patients but makes them easy targets for the corrupt sociopaths who run certain state medical boards these days. Consider 84 year old Dr. […]

By: Bharani Padmanabhan – Sept. 2017 Ten years ago I raised concerns about substandard reports for brain MRI scans certified by Dr Carol Hulka and her colleagues at Cambridge Hospital (run by the powerful City of Cambridge). Patients with treatable diseases were left untreated! After an especially inaccurate report issued to a patient from Bermuda, […]

By: Dr. Bharani Padmanabhan So, here are the actors in this sordid little drama. Charlie Baker opposes the legalization of marijuana. He supports prohibition. Dr. Candace Sloane is the Chair of the State Medical Board. She absolutely relishes being the Chair and wants to be reappointed by Charlie even though she was appointed by Deval […]

Governor Charlie Baker is the Overlord for MA Doctors

By: Dr. Padmanabhan – May, 2016 Progressives, such as Surgeon General Vivek Murthy’s “Doctors for Obama” outfit, now called Center for American Progress dba Doctors for America, complain loudly about Florida’s gun gag law that prevents doctors from asking patients if they have a gun at home. It is terrible when a politician comes between […]

By: Dr. Bharani Padmanabhan – April, 2016 John Ehrlichman authorized breaking into Dr. Fielding’s office on September 3rd, 1971, to steal Daniel Ellsberg’s medical chart. In those days, medical charts were confidential and access strictly controlled. Any break-in was physical and impossible to miss. Even if the government did steal your private chart, at least […]

That Giant Sucking Sound Everyone Ignores

By: Bharani Padmanabhan –  October, 2014 We are busy everyday displaying our high principles and our utmost concern for the country. This mainly takes the form of vitriol on Facebook and supporting shooting dead poor deserters hoping for life, liberty and the pursuit of happiness. In the 1800’s the same approach returned runaway slaves to […] 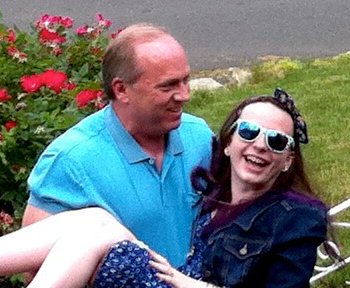