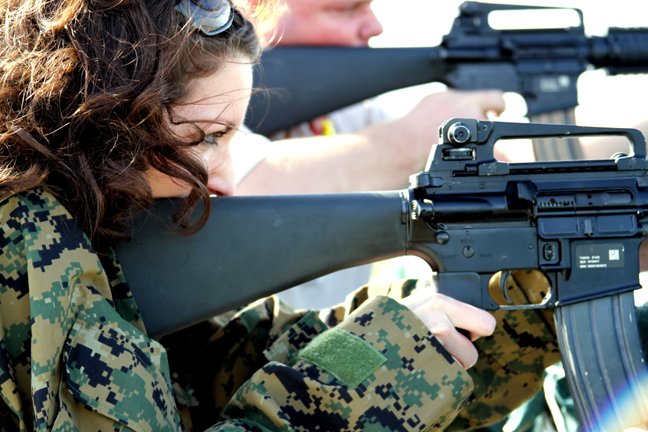 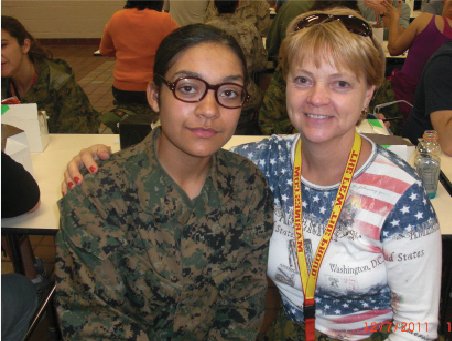 An ongoing Series on Tomorrow’s Heroes: A series detailing How We Make U.S. Marines, and the Men and Women who said “SEND ME!” By: Tom Duggan, December, 2010 This is the first in a series covering marine boot camp at the at Marine Corps Recruit Depot Parris Island, South Caroline, where The Valley Patriot was […]