By: Paul Murano – September, 2011 The ugly may finally be getting some attention. And I’m not being cute. The New York Times just released an article on how “ugly” people are discriminated against (NYT, Aug. 27, 2011). Being attractive, it states, helps you earn more money, find a more attractive spouse, and get […] 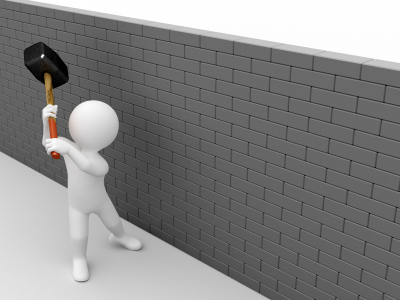