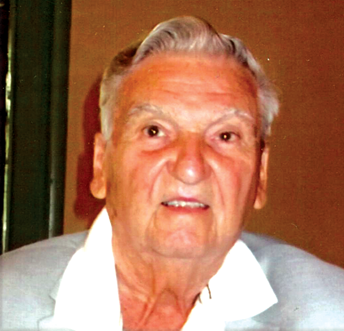 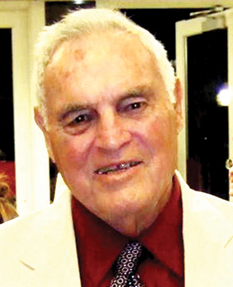 By: Ted Tripp – September, 2006 LAWRENCE – In early 1945, Pvt. Eldon Berthiaume of the Army’s 3rd Infantry Division was captured by the Germans in the small village of Utweiler, Germany. He and other Americans taken prisoner were force-marched deeper into Germany and, after a temporary stay at a transitional POW camp, ended up […]