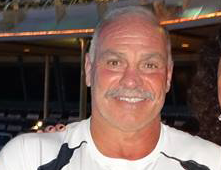 Enforcement Division failed to prove allegations that Glodis improperly used his position as Sheriff to provide a benefit to his friend and campaign contributor The Massachusetts State Ethics Commission today issued a Decision and Order (“Decision”) in which it found that the Commission’s Enforcement Division failed to prove that former Worcester County Sheriff Guy W. […]