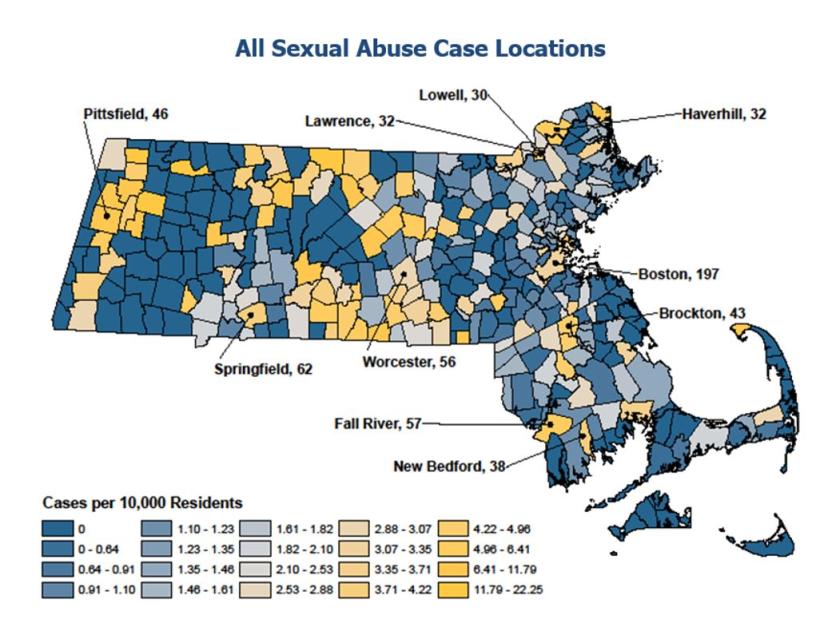 BOSTON — State Auditor Suzanne M. Bump today released an audit of the Office of the Child Advocate (OCA) that recommends the agency seek more information relative to the incidence of child sexual abuse from the Department of Children and Families (DCF). The audit, which examined and found no failures in certain aspects of OCA’s administration of […] 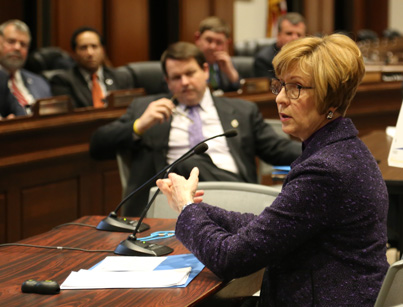 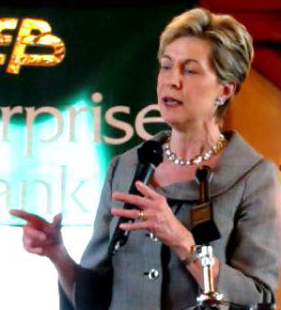 Audit Report – HERE BOSTON, MA — Auditor Suzanne M. Bump today is calling on the Office of Court Interpreter Services (OCIS) to improve its payment processes, particularly for per diem court interpreters. Bump’s recommendations come as part of an audit of OCIS, which found expenditures were made without ensuring that OCIS obtained and verified […] 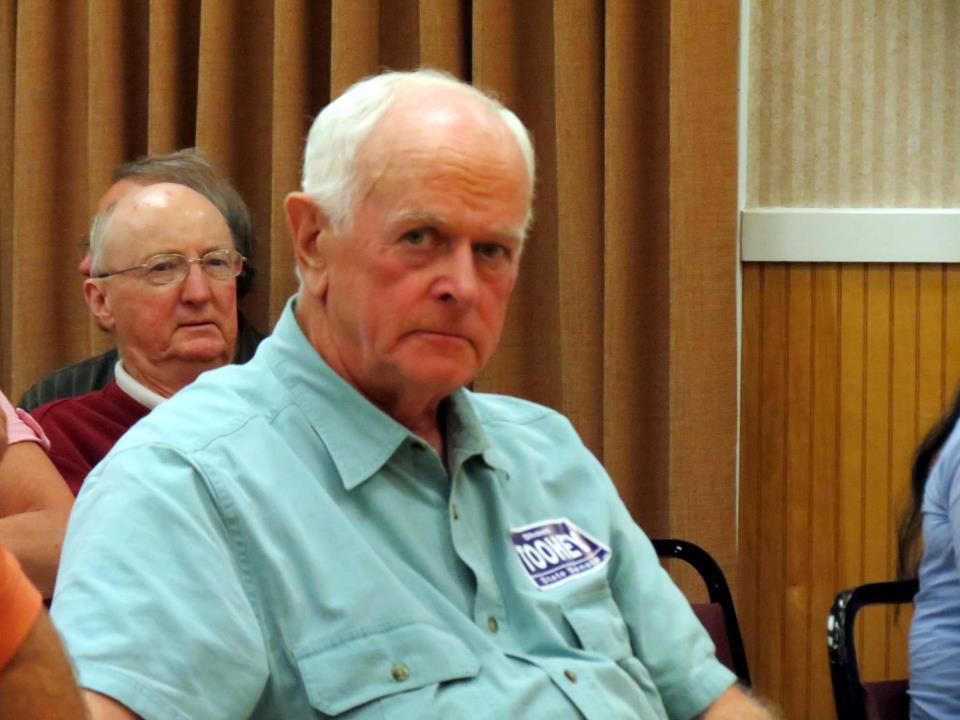 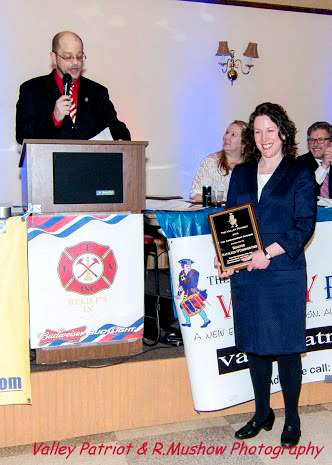