It’s Not About Black And White—iIt’s About Red, White & Blue 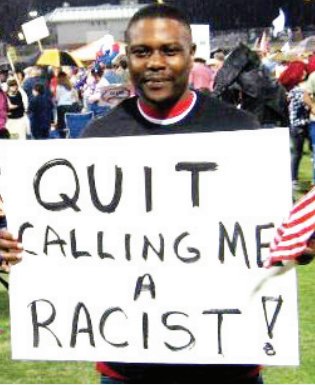 By: Christine Morabito – August, 2010 I normally recommend that the Tea Party ignore the ridiculous charges of racism leveled by our opponents. However, while watching the Sunday talk shows, it occurred to me that we may be the only ones ignoring them. The hullabaloo comes on the heels of the NAACP’s resolution to deem […]

“It’s a recession when your neighbor loses his job; it’s a depression when you lose yours.” – Harry S. Truman THINKING OUTSIDE THE BOX   By: Dr. Charles Ormsby – August, 2010 Based on Truman’s analysis, the most important unemployment statistic is our own; it is either 0% or 100%. Of course, that is not […]

Gay Writers of the Valley

Ye Gay Old Valley   By: Dani Langiven, Lesbian Columnist – August, 2010 I thought I’d step away from my political ranting and introduce you to two members of the valley’s gay community who are also writers. Brian Tessier is a 44-year-old attorney and single father of two adopted boys, aged 4 and 8. Tessier […] 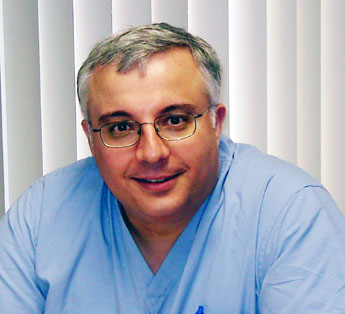 “I hurts all over and I feel tired the whole day!”   By: Dr. Rami Rustim – August, 2010 This is the usual statement heard from any patient suffering from fibromyalgia. Fibromyalgia is a chronic condition characterized by widespread pain in the muscles, ligaments and tendons, as well as fatigue and multiple tender points. The […]

Solomon: No deals I’m Coming back to work   By: Tom Duggan – August, 2010 Last month, the Mass. Civil Service Commission ruled that the City of Methuen wrongly terminated Police Chief Joe Solomon. After more than two years of appealing his firing by Methuen Mayor Billy Manzi, and a spate of what turned out […]

By: Tom Duggan – August, 2010 The race to replace State Senator Sue Tucker in the Second Essex District of Massachusetts has found the failed finances and financial mismanagement of the City of Lawrence at the center of this contentious campaign among both Democrat and Republican candidates. The Second Essex district is comprised of […]

VALLEY PATRIOT EDITORIAL  AUGUST, 2010 Late last month Massachusetts education officials decided to discard the MCAS testing requirements and adopt a new federal program called the Common Core State Standards.   In recent years, Massachusetts has ranked at the top or near the top compared to all other states when it comes to the education […]