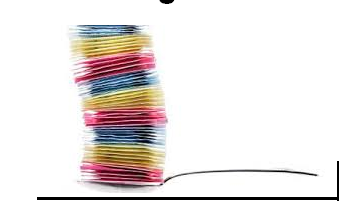 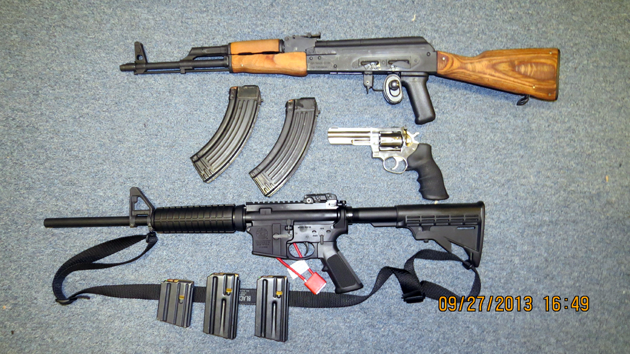 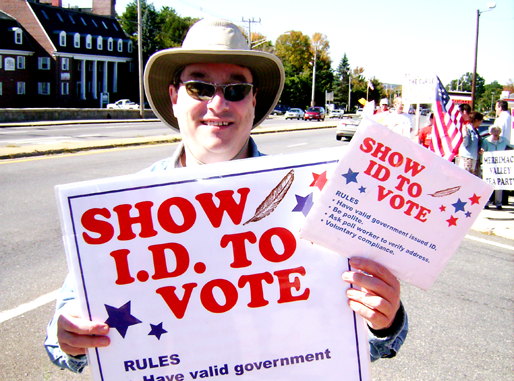 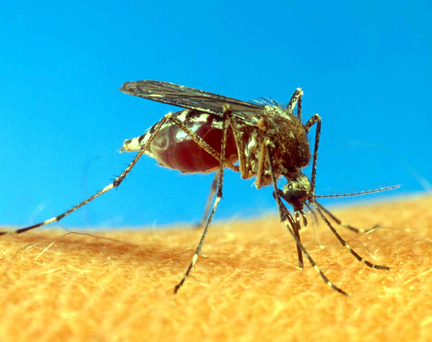 BREAKING… The Board of Health has announced that mosquito samples have tested positive for the West Nile Virus near the Senior Center in North Andover. Truck spraying of pesticides will take place in the following locations: West of Chickering Road and and North of Mass Ave, using Sutton Street and Rt 495 as a border. […]

By: Bill Cushing – September, 2013 From time to time my column will feature questions asked by readers regarding the world of TV. Feel free to email me with any questions you may have about TV at BillsTVTalk@gmail.com, and I’ll do my best to answer you and may feature your question in a future column. […]

By: Joe D’Amore – September, 2013 Christopher Lane went out for a jog Friday night as it was his routine as a college-bound athlete. He hailed from Melbourne Australia and was passionate about American baseball. In fact, he was not only passionate about the sport, but also good enough to be a star athlete for […] 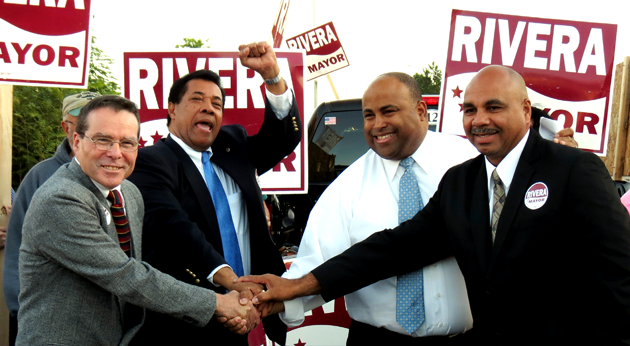 Craig Floyd, Executive Director, National Law Enforcement Memorial March 2004  WASHINGTON, D.C. — Almost every day this past year we have heard the reports of new casualties in the fight for freedom-another assault, another injury, another death. A few of the casualties drew national attention, but most remained faceless and nameless, just another statistic […]

TRANSCRIBED BY KATHLEEN LAPLANTE READ PART 1 Valley Patriot publisher Tom Duggan, (an alum of Saint Patrick’s Grammar School) sat down with the (now) Lawrence Catholic Academy Principal Jorge Hernandez. You can read part 1 of this interview on www.valleypatriot.com VP: Do you get any help from St. Patrick’s Church? I know when you were […]

Your perfect escape while you stay in Newburyport