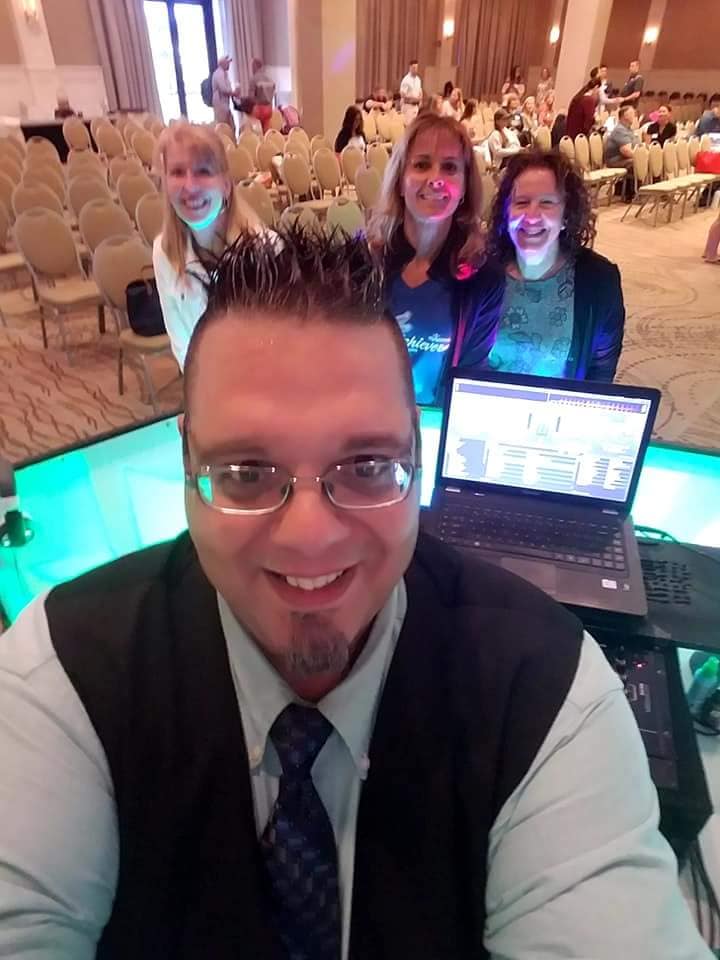 Resolutions & Disappointments ~ BENEATH THE SURFACE with PAUL MURANO

By: Paul Murano – Jan. 2020 New Year’s resolutions are common but often not all that successful. It makes you wonder why: If people are resolved to change a bad habit and replace it with something good, why is there such a poor success rate? The answer to this question lies at the heart of […]

By: Bill Cushing – Jan. 2020 It’s that time of year again. That time when all TV people start thinking about the best shows that they watched over the past year. As usual, it was tough to leave some shows off the list, but here are my picks for the best TV had to […]

By: Bharani Padmanabhan – Jan. 2020 The Massachusetts press loyally serves as the swamp stenographer and is a reliable cheerleader for the government’s fake narratives and outright lies. It is as predictable as the Washington Post and NY Times whitewashing murderous sex-slave raping jihadis as scholars and mourners. Brad Petrishen and the Worcester Telegram are […]

By: Rick Bellanti  Jan. 2020 Happy New Year everyone. We made it through another year, whether we stuck to our New Year’s resolution last year or not, we are still here (if you are reading this). The question you need to ask is are we in better health than we were last year at this […] 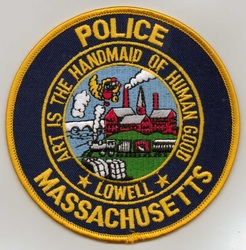 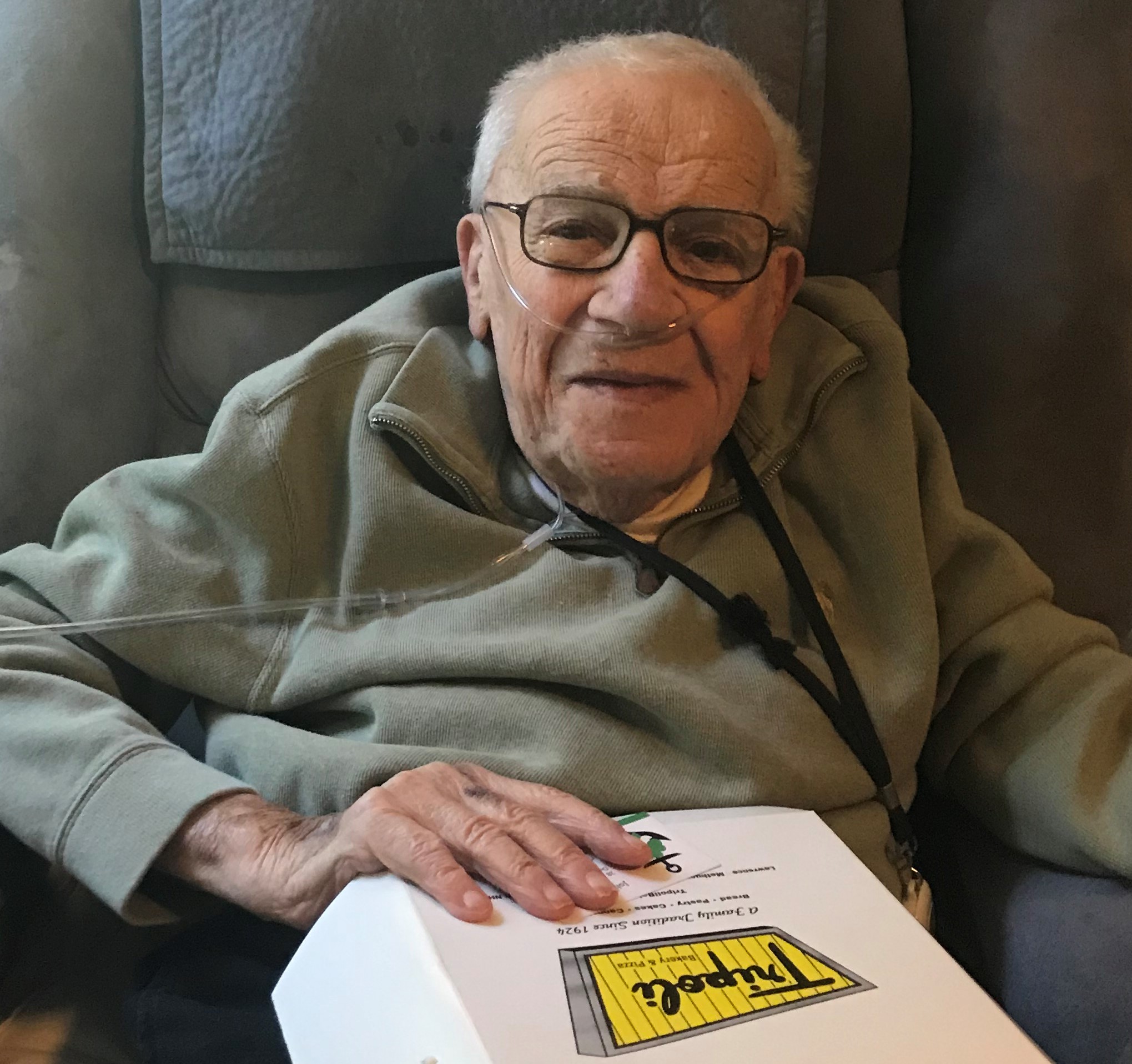 By: John Cuddy – January, 2020 Originally hailing from Gloucester, Massachusetts, Fr. James Broderick is now a Catholic priest living in retirement at the Archdiocese of Boston’s Regina Cleri Home for Retired Priests. After graduating from Saint Ann’s High in Gloucester, with the Class of 1943, he joined the US Army Air Corp. Father Broderick […]

By: State Rep. Linda Dean Campbell This year has certainly been a trying one for our Nation, and in this time of federal gridlock, the role of State Legislatures has become all the more important. It has been an extraordinarily productive year for the MA House of Representatives, as we have continued to push forward […]

My Bill On Epinephrine ~ IN YOUR CORNER with SENATOR DIZOGLIO 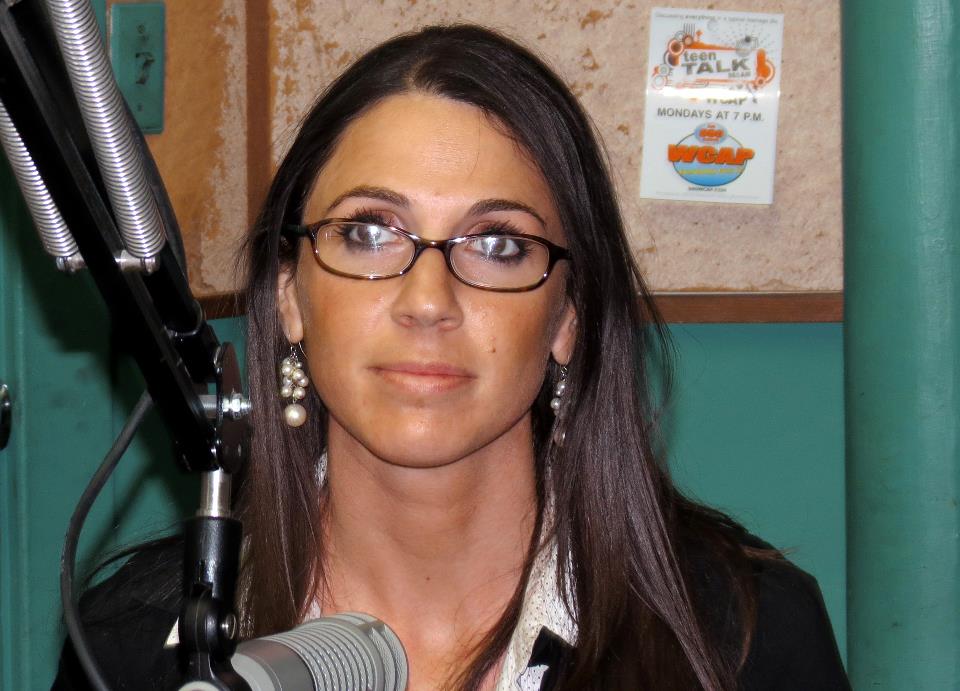 Hello Valley Patriot Readers, Do you have an allergy or know anyone who has a severe allergy to something like, for example, peanuts? The lives of people with this type of life-altering condition cause them to constantly be on alert regarding potential interactions with that allergen – to the point where some cannot even touch […] 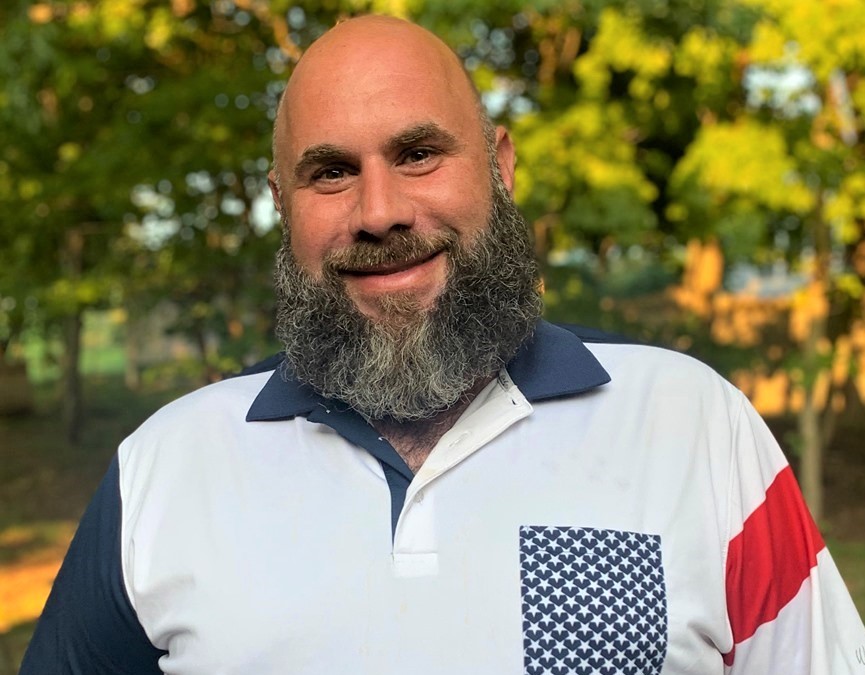 Happy New Year! 2020 is shaping up to be a busy year and I am sure to build up an appetite. Thank you for all the feedback from my roast beef column. This month, I tried steak bombs from three different sub shops in Methuen. I hit up Chris’ Famous Pizza, Bada Bing and Anthony’s […] 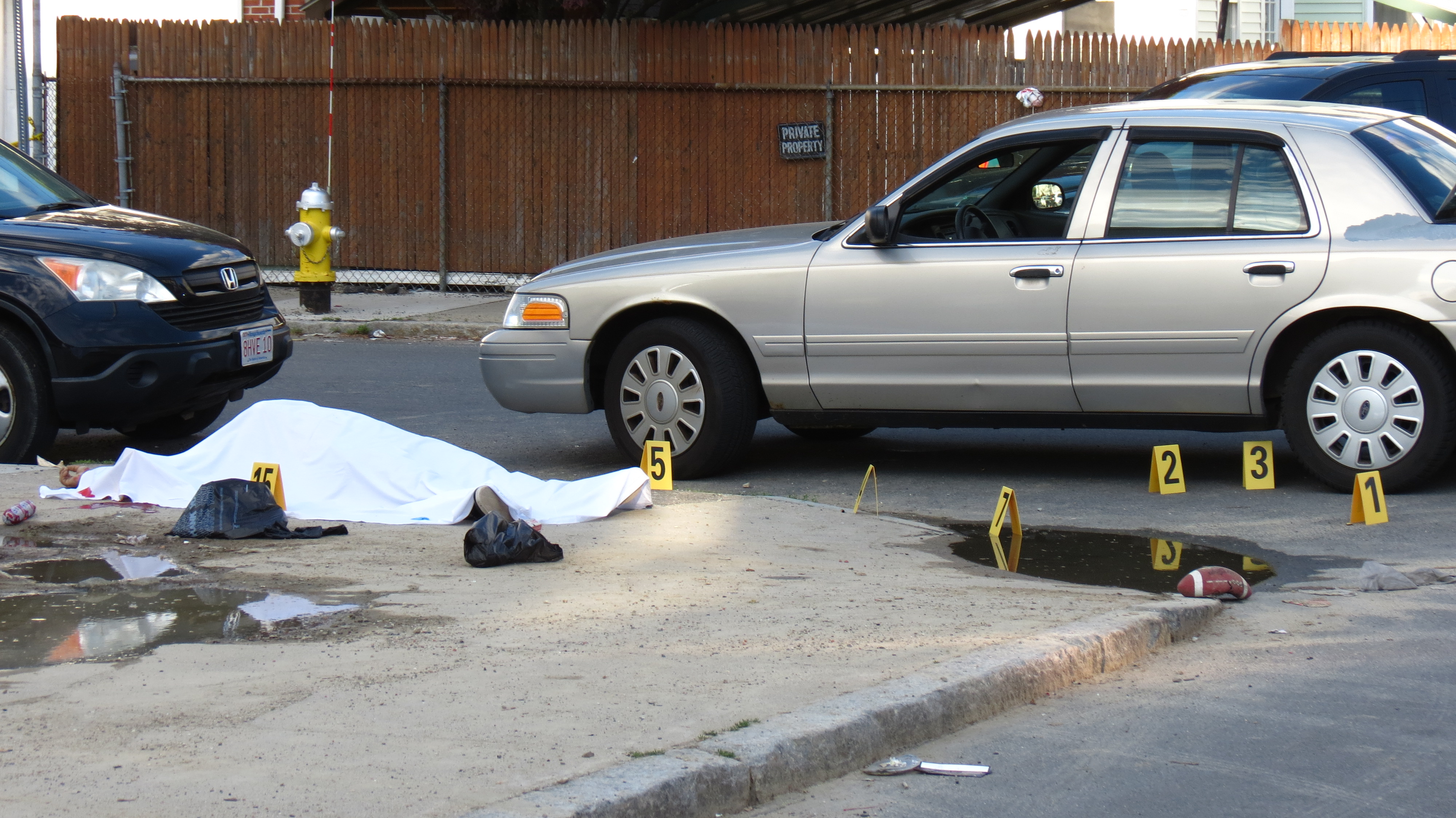 By: Brian Genest There’s plenty of weed news wafting out of Dracut Town Hall these days; and most of it stinks. If you’re a town taxpayer, try not to let the latest mind-numbing developments destroy your faith in the man, man… At their December meeting, Town Attorney James Hall told members of the board of […] 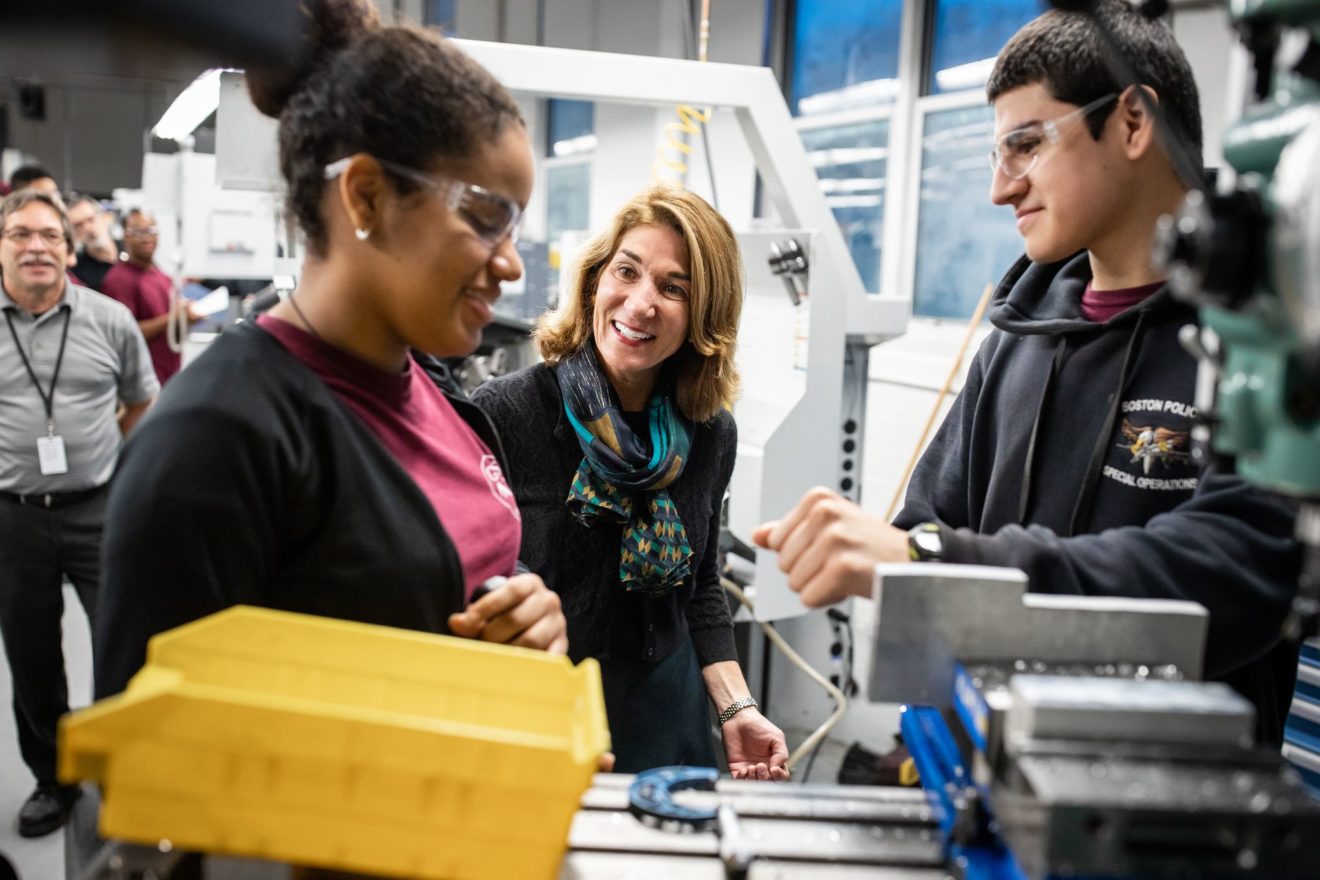 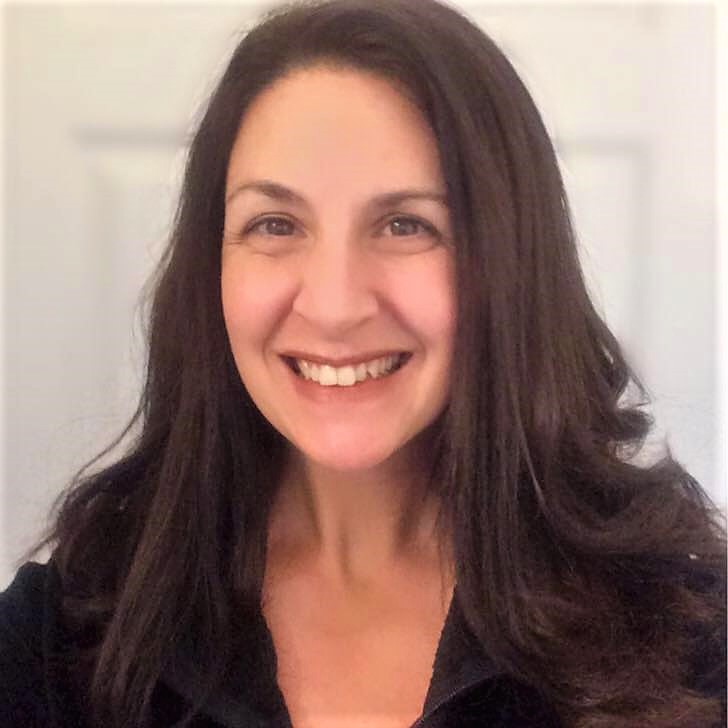 Despite protests by his political enemies who dislike outgoing school committee member Attorney Jana DiNatale because of her role in Neil Perry’s 71% win on election day, newly inaugurated Methuen Mayor Neil Perry has announced he has indeed hired DiNatale as his chief of staff in city hall. The job of chief of staff for […]