BOSTON – The Massachusetts Department of Environmental Protection (MassDEP) has assessed Safety-Kleen Systems, Inc. of Norwell a $57,500 penalty following violations of the state Hazardous Waste regulations that occurred at the company’s facility in the Town of Salisbury. The company operates a treatment storage and disposal facility at 90 Rabbit Rd. in Salisbury under a […] 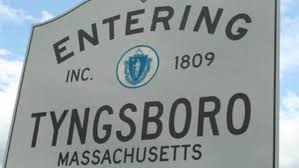 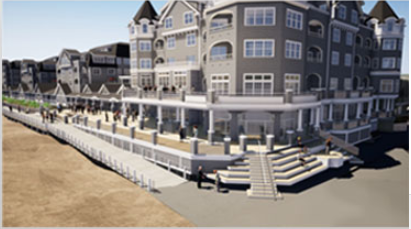 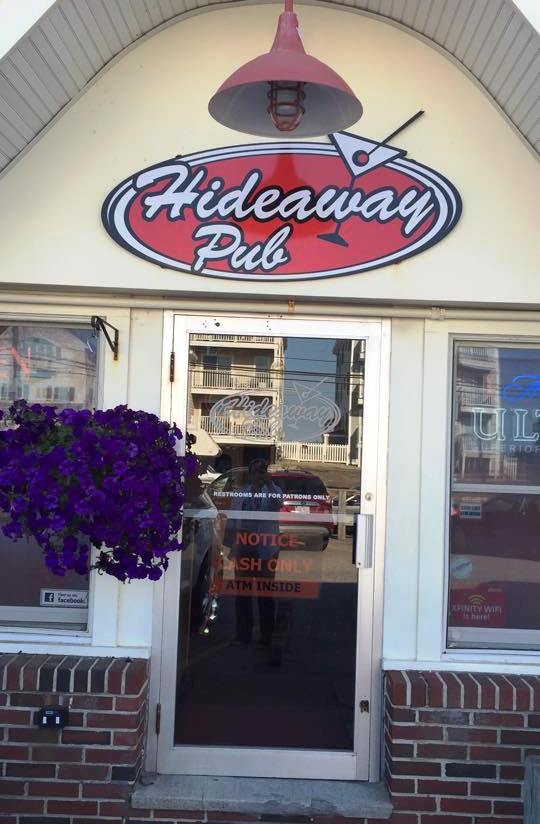 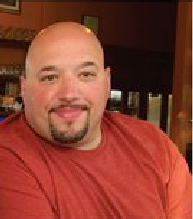 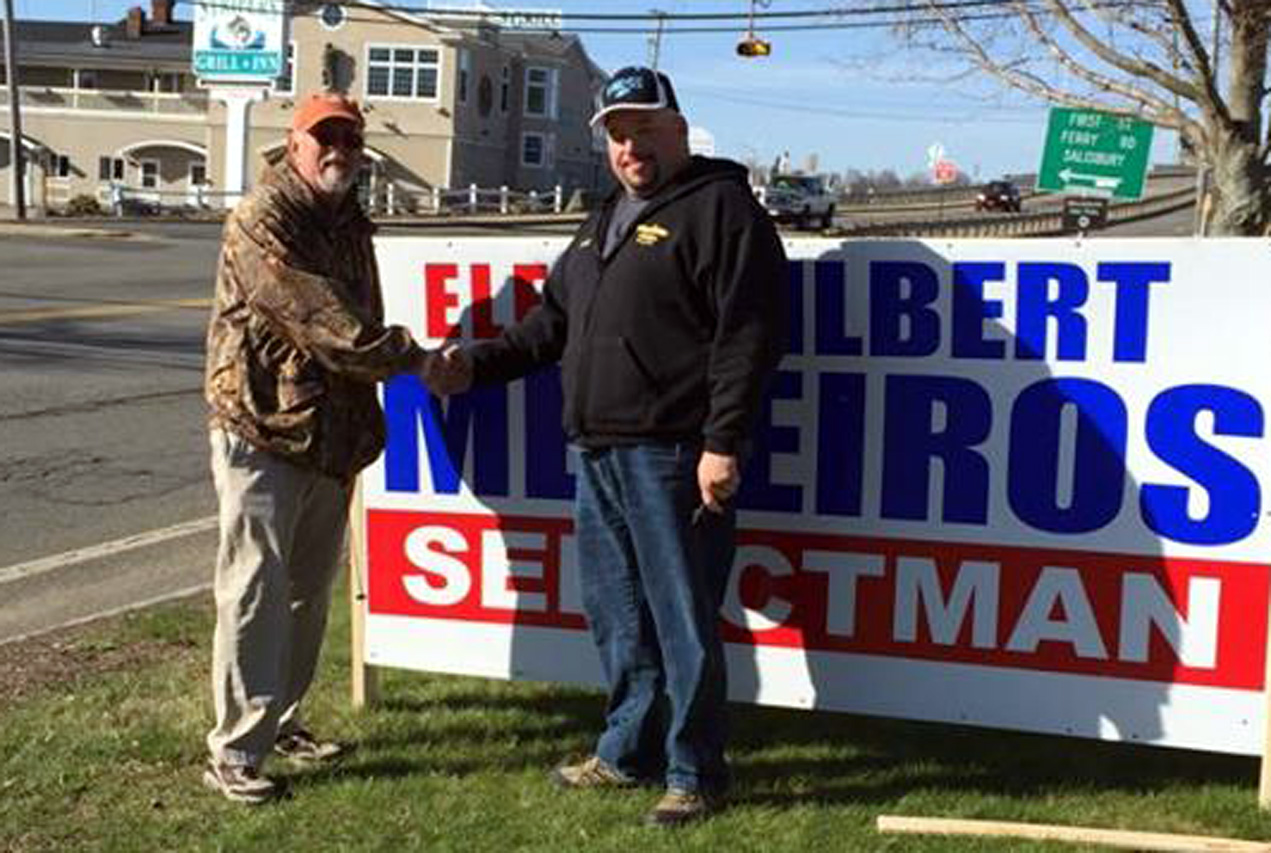 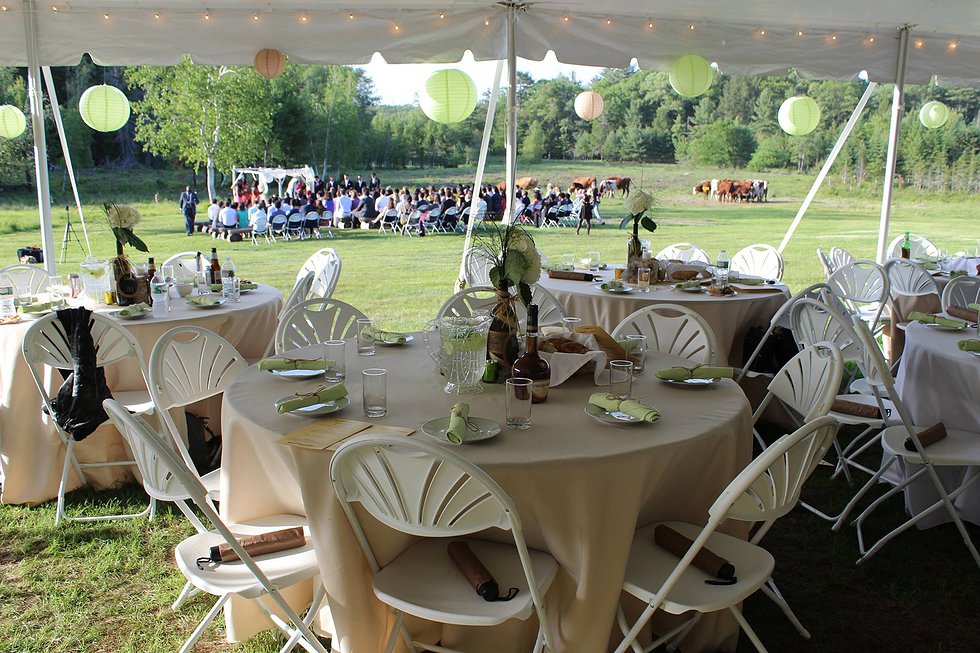 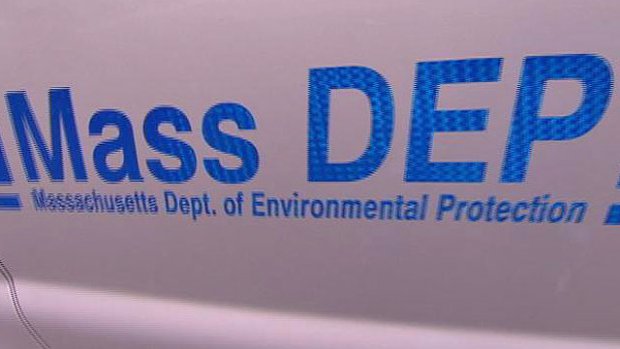