Being a Part of Two Places ~ TEEN TALK with ANA DEBERNARDO

By: Ana DeBernardo – Jan. 2016 The minute I stepped off the plane, the familiar sensations struck me like a thunderbolt. Five years had passed since the last trip, but it seems that in my absence the distinctive sounds and smells had only been put on pause. All of my fondest memories were transported into […] 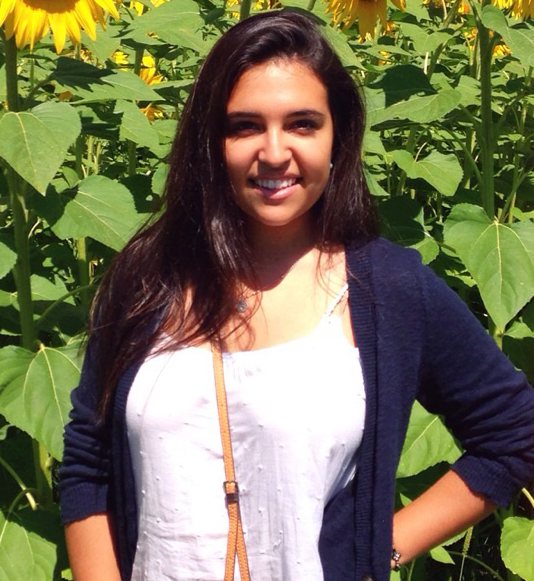