By: Dani Langevin – June, 2017 This past school year I’ve had the pleasure of enjoying a number of wonderful experiences. It was my first year teaching at Methuen High School, I won over a large group of students who were hell bent at the beginning of the year on hating me, and was co-adviser […] 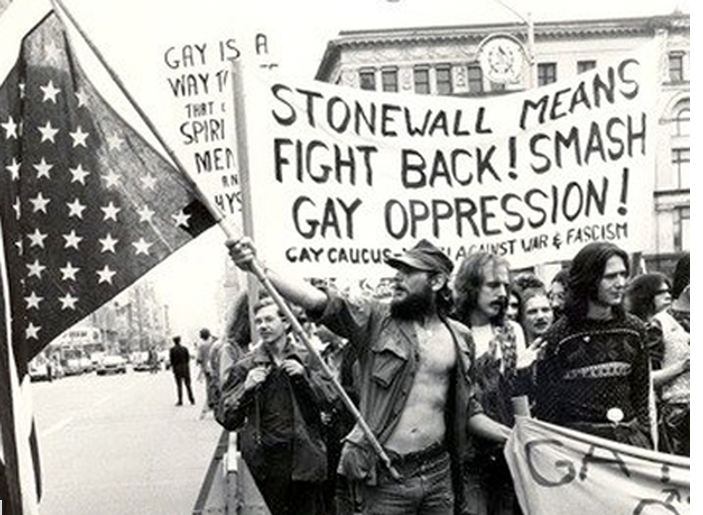 By: Dani Langevin – December, 2015 I used to love my career. I was proud to be an educator. I woke up every day looking forward to the curriculum I taught, the students I got to inspire, and the colleagues with whom I collaborated. For 20 years I knew I was making a difference in […] 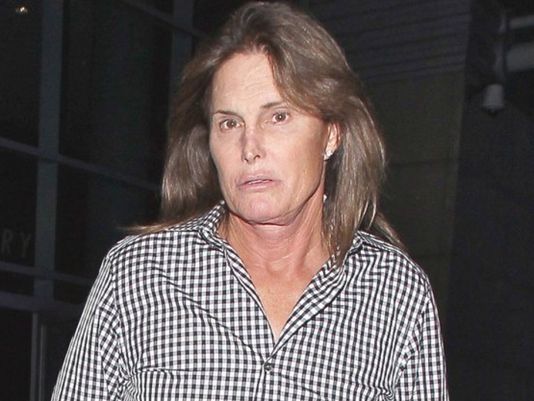 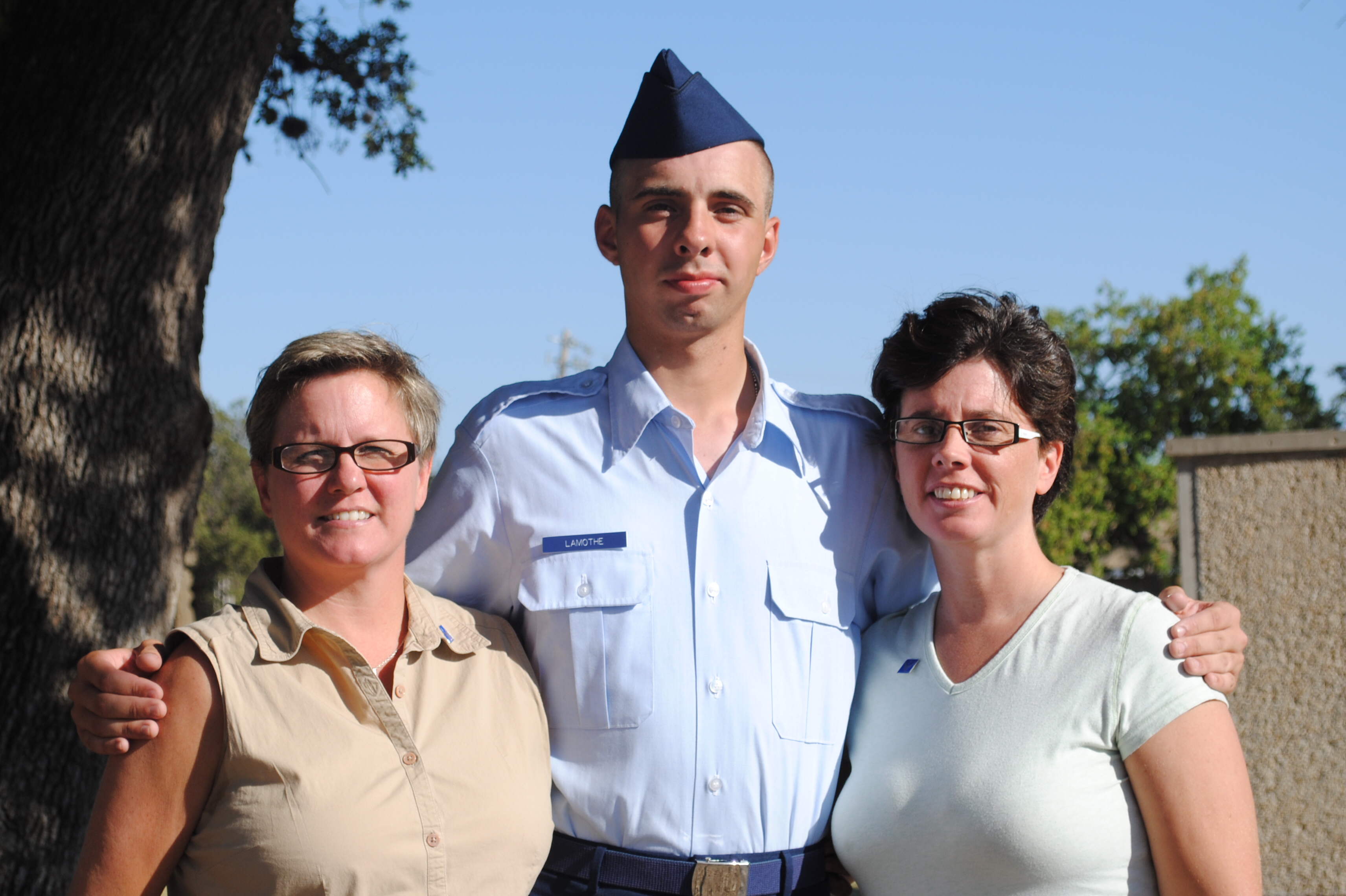 By: Dani Langevin – September, 2014 In January of 2012, presidential candidate Rick Santorum said to the people of New Hampshire that children would be better off having a father in prison than being raised by a same sex couple. According to Mr. Santorum a criminal parent is better than a gay one. Others argue […]