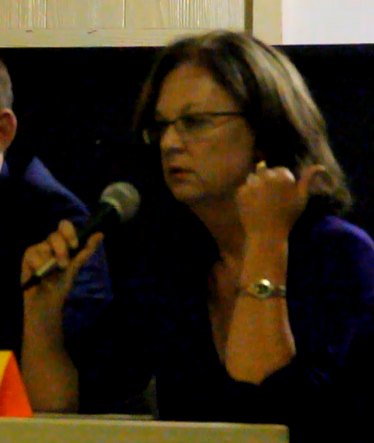 Greater Boston Tea Party News September 2012 By: Christine Morabito – September, 6, 2012  With only 8+ weeks to go until the General Election, it’s likely you are spending a good deal of time following news and reports from the campaign trail. Are you focused on federal office elections or are you taking the time […]