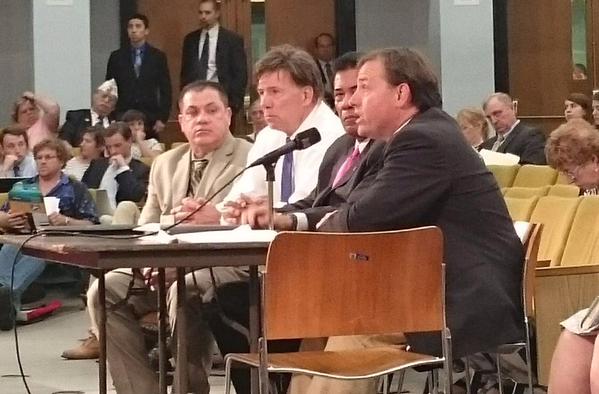 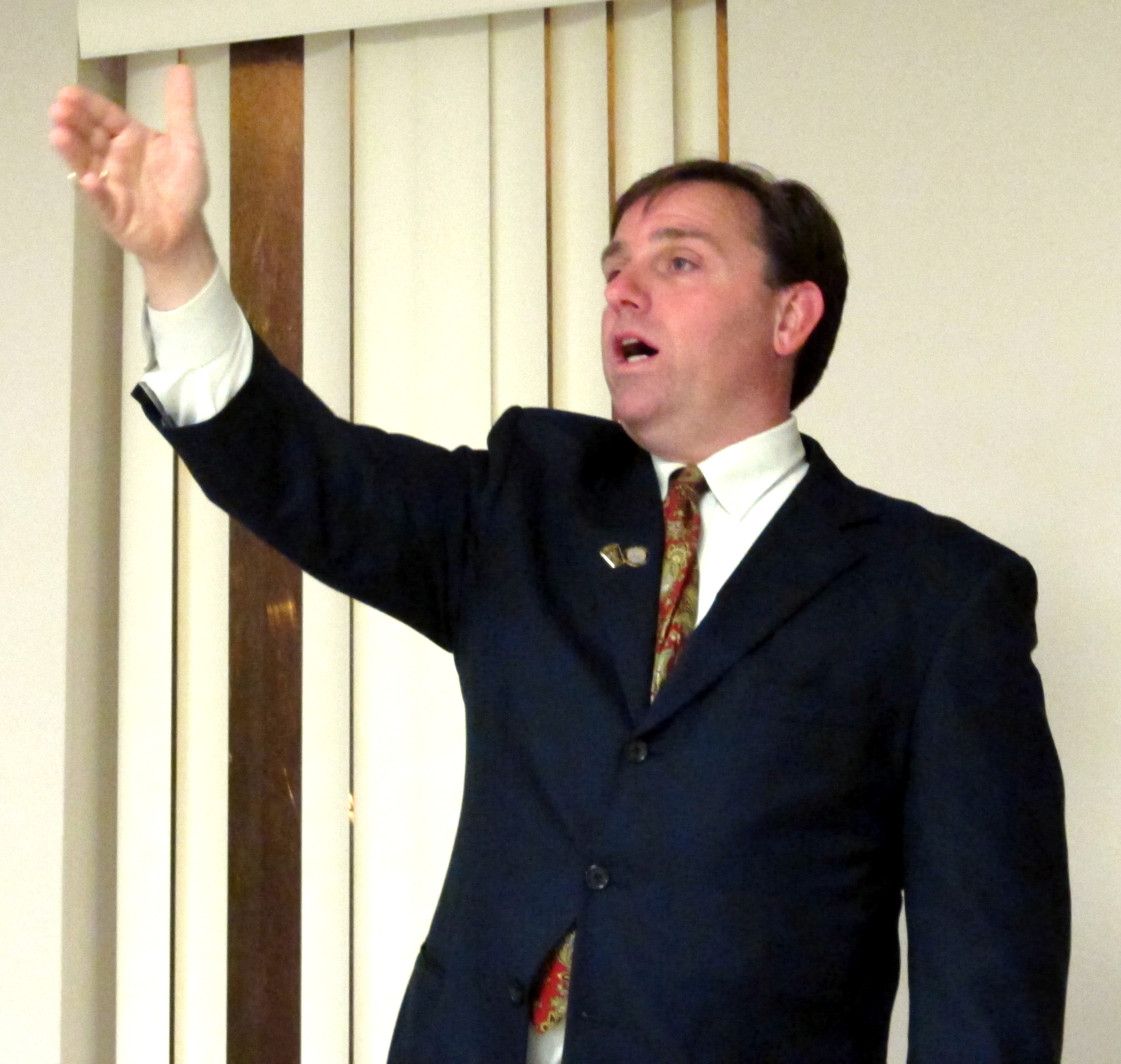 October, 2011 LAWRENCE, MA: Lawrence City Councilor Marc LaPlante has announced that the Lawrence company, Tompkins Landscaping, has begun work to maintain the South Lawrence East ball fields. “When the South Lawrence East Little League had its gear and equipment stolen two years ago, individuals and companies throughout the region and country responded with funds […]