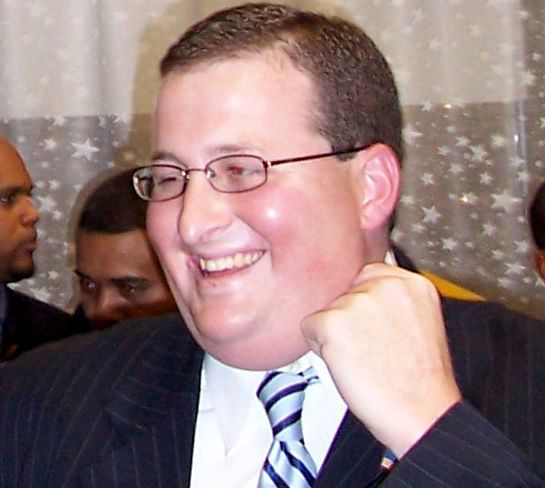 By: Jeff Katz – October, 2013 It should be a great time to be a Boston police officer according to all of the spin that I’m reading about the more than 25% pay hike which is supposedly going to come their way. I’ve heard the nasty whispers about “those greedy cops” and the ugly […]

Today is definitely a shouting kind of day

By: Jeff Katz – March, 2011 Every once in a while, you have to shake your head and mutter Whiskey Tango Foxtrot under your breath. Every so often, it becomes necessary to shout it. Today is definitely a shouting kind of a day. The new Governor of Wisconsin recently began to ask some simple, […]

By: Tom Duggan – February, 2005 LAWRENCE – After years of complaining about Lawrence residents not being considered for top positions at City Hall, City Councilors rejected lifelong Lawrence resident David Camasso by a vote of 5-4 to be the city’s new Comptroller.  Nearly two dozen city residents and community activists turned out […]