Photos from Saturday’s Walk for Alzheimers in Andover 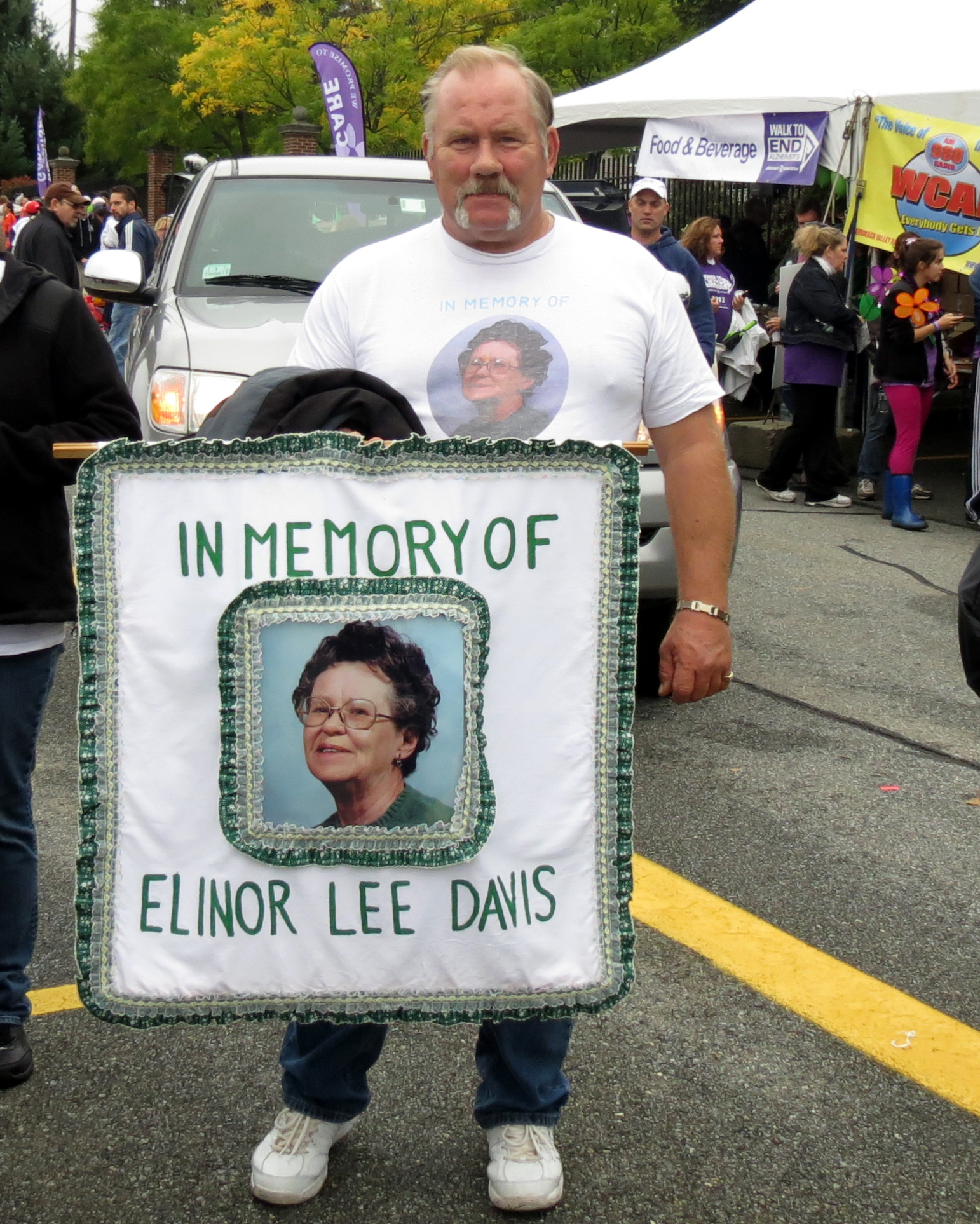 See more Photos in our Facebook Photo Gallery The Alzheimers Association held their 30th Annual Alzheimers Walk, (their third annual in Andover) on Saturday morning raising more than $30,000 for Alzheimers treatment and home care. Their goal this year is to raise $2.3Mil More than 3,000 walkers gathered at Brickstone Square and walked more […] 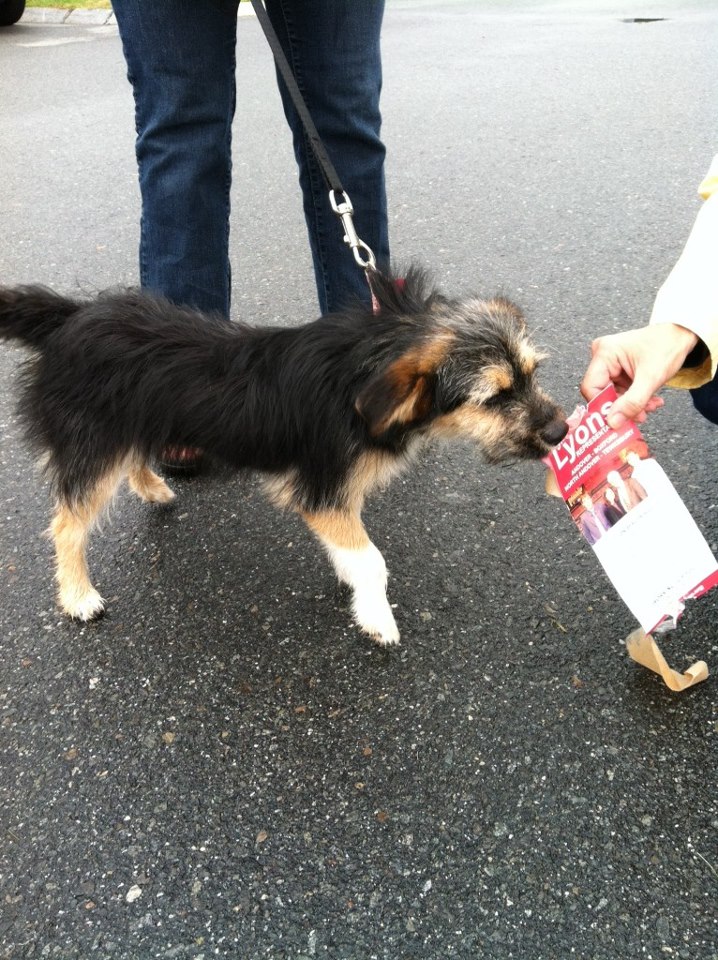 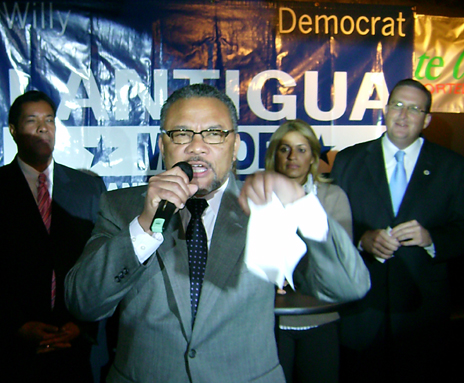 BREAKING…. September 26, 2012 Lawrence Mayor Willie Lantigua has, in voilation of Mass General Law 138 Section 4 has appointed personal friend and campaign coordinator Jose Alfonso Garcia to the Licensing Board to replace the deceased Rick Fielding. Lantigua made the appointment of Garcia, who is a school department employee, despite the fact that he […] 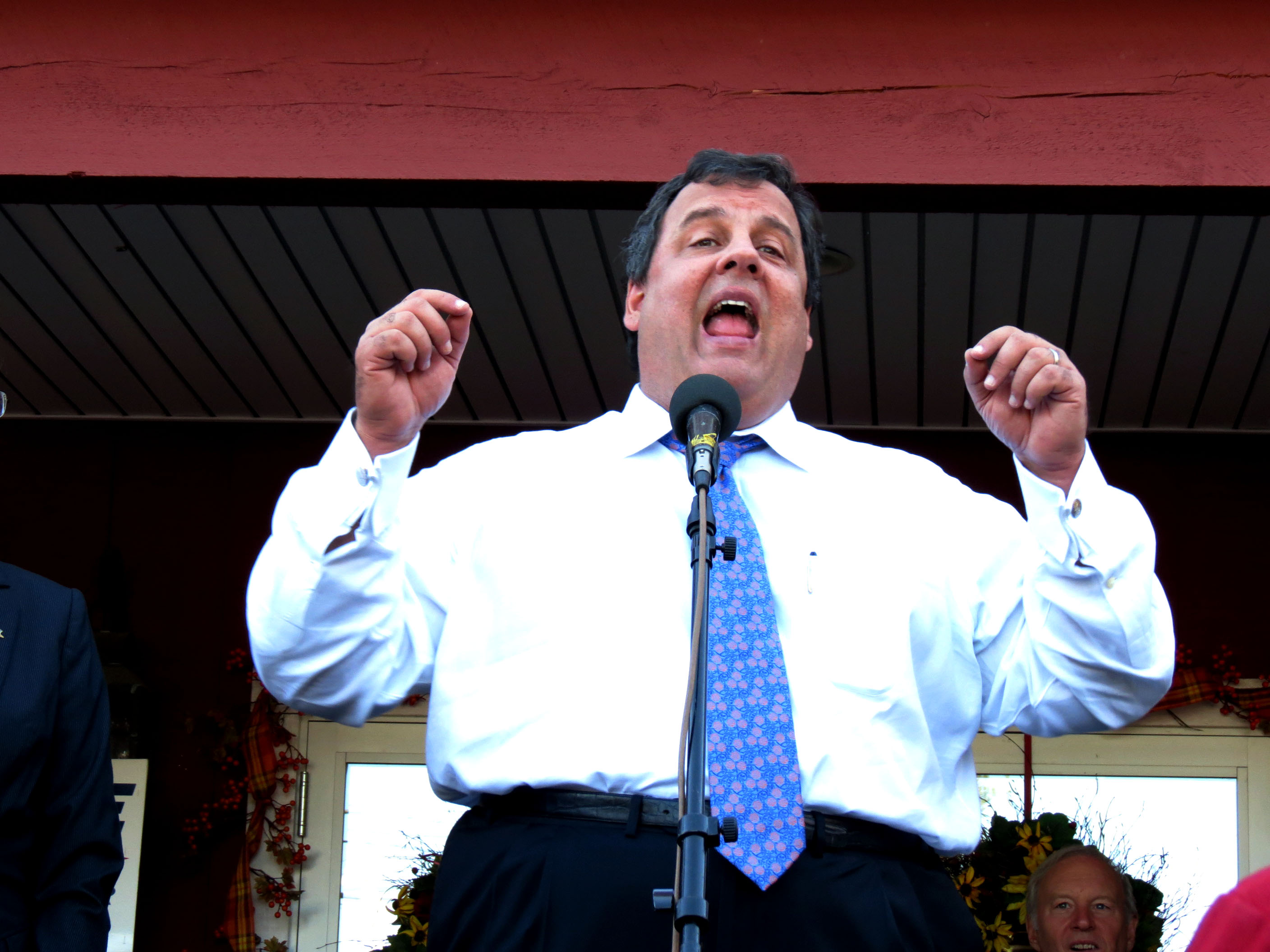 Violated the Conflict of Interest Law Represented plaintiffs in two lawsuits against the Town of Chelmsford   The Ethics Commission’s Enforcement Division today issued an Order to Show Cause (“Order”) alleging that Chelmsford Planning Board (“Board”) member Richard McClure (“McClure”) violated G.L. c. 268A, the conflict of interest law, by representing plaintiffs in two lawsuits […]

Cooper resigned last month and moved out of the city saying that she refused to keep her children in the Lawrence Public Schools given the lack of leadership and curriculum just days before school was to begin. (see story)  Four Lawrence Residents from the Mount Vernon District in Lawrence put their names in for consideration: […]

Nope, The Shriners Convention had Nothing on These Guys

By: Jeff Katz – September, 2012 Every four years our political parties hold conventions for the purpose of writing a platform and nominating a couple of folks to lead the free world. In between those functions, we get to see a bunch of balloons and really silly hats and we are entertained with any number […]