By: Ken Willette – Feb. 2022 What a 180 degree turn our nation has taken since President Biden was sworn into office and promised the most sweeping liberal agenda since the days of FDR. Republicans were still reeling from the unwarranted guilt by association of the January 6th incursion at the Capitol. As if 75 […]

By ValleyPatriot on May 3, 2019   Corruption, Ken Willette, National, Op-Ed

By: Ken Willette – April, 2019 The old slogan for Fox News—Fair and Balanced—was always a mirage. I could care less. Where else can I track the positive benchmarks of the Trump economy, learn about the real human toll associated with illegal immigration and witness the rebirth of a muscular US foreign policy that protects […]

By: Ken Willette Election Night– 2016. For most political pundits and most polls, there is a very high expectation that Hillary Clinton will be elected as the first female president. Clinton was going to give her anticipated victory speech in an enclosed glass structure, thereby symbolizing a woman finally breaking through the glass ceiling of […]

By: Ken Willette – January, 2019 I think following some trolls on social media can be hazardous to your mental health. There, I said it, are you triggered now? Instead of focusing on the major problems in our society, many of these so-called social justice warriors are concentrating their energies on the proverbial trees rather […]

By: Ken Willette 0 Nov. 2018 As we venture once again into a hotly contested election season, it is also fair to call into question some on the Left who have waged increasingly brazen and bizarre attacks on the motives and speeches of President Trump and many of his supporters. In fact, I am witnessing […] 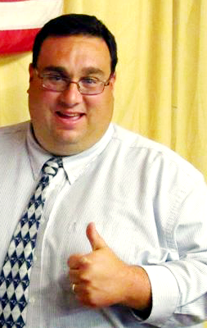 “Remembering the Lessons of History as We Honor America’s Veterans”

By: Kenneth Willette – November, 2014 I have always deeply valued the honorable service and sacrifices rendered by veterans throughout our beloved nation. These veterans came from vastly different backgrounds, races, ethnicities, economic classes and neighborhoods. However, they always collectively shared the common purpose of duty, honor, and love of our nation. Their remarkable journeys […] 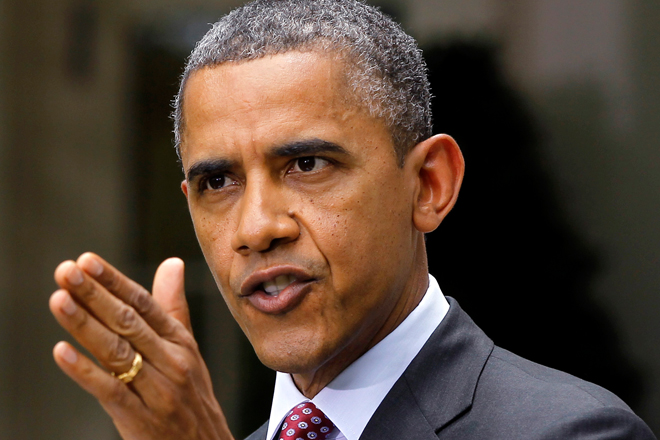 By: Kenneth Willette – December, 2013 As we reach the conclusion of President Obama’s fifth year in office, it is only fair at this critical juncture to assess the full extent of his domestic and foreign affairs record. The Obama record is one of repeated examples of cold and deliberate partisanship and missed opportunities for […]