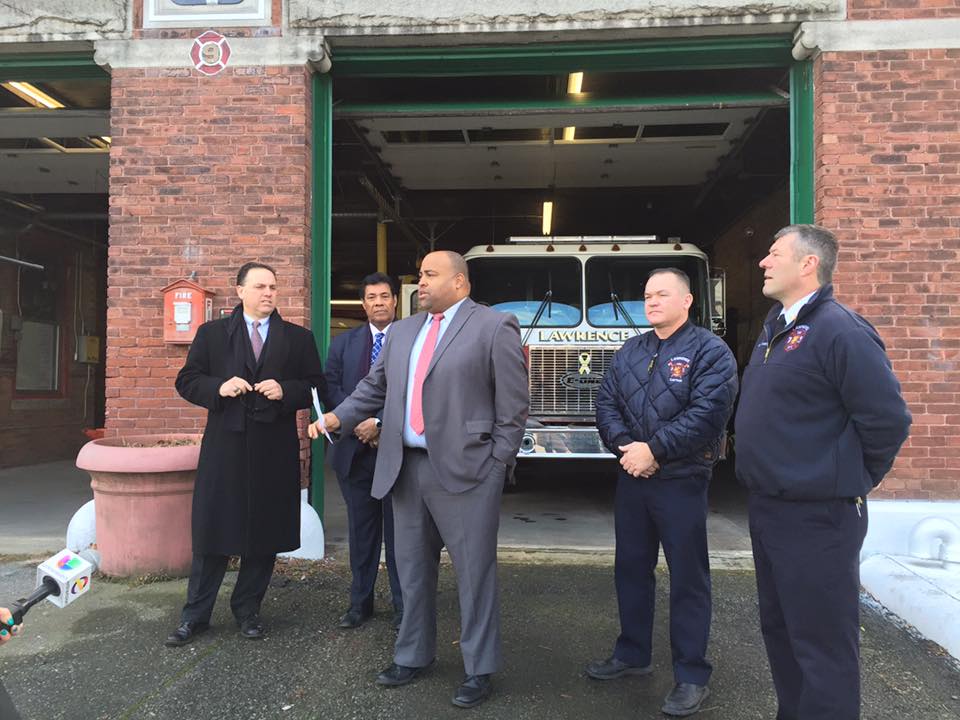 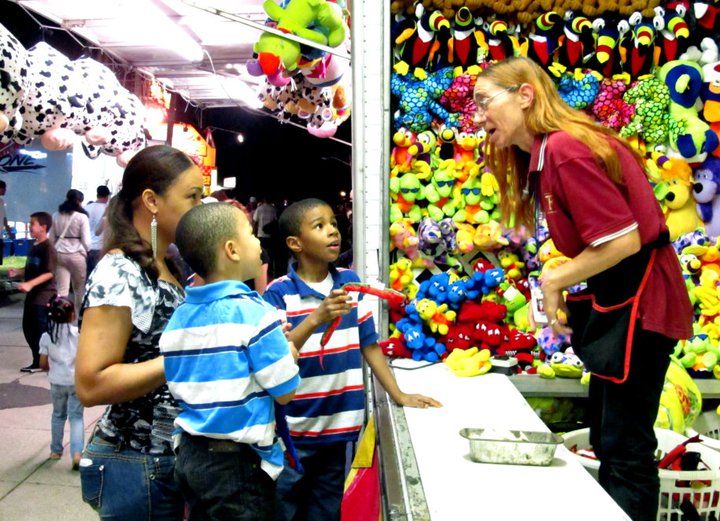 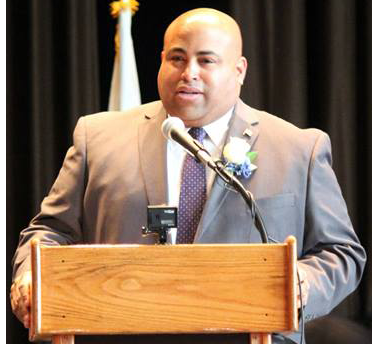 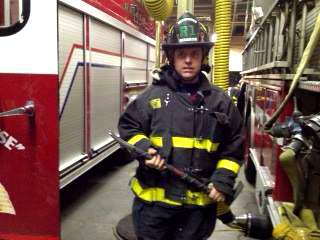 LAWRENCE, MA: Lawrence Mayor William Lantigua is seeking to remove the mayoral term limit restriction within that city’s charter. Lawrence currently prohibits individuals from serving more than two four-year terms for mayor. The proposal currently is on the City Council agenda. City Councilor Marc Laplante is concerned that should Lantigua be re-elected, that the […]