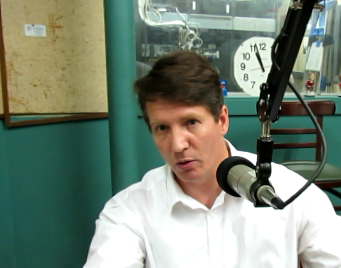 By: Dani Langevin – January, 2012 I recently watched the movie The Help, an outstanding movie. Good enough to be put on my Christmas list. Like any good movie, it ran the gamut of many emotions and it was a story I revisited for days afterward thinking about its meaning, impact and historical value. I […] 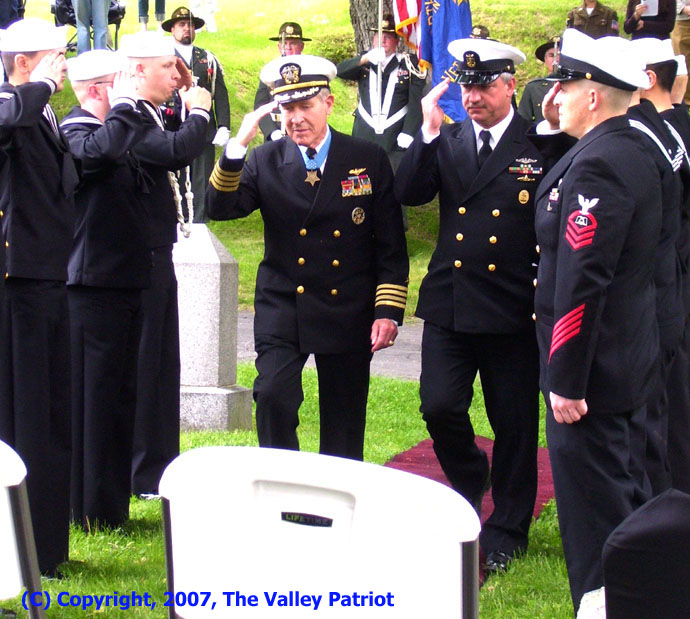