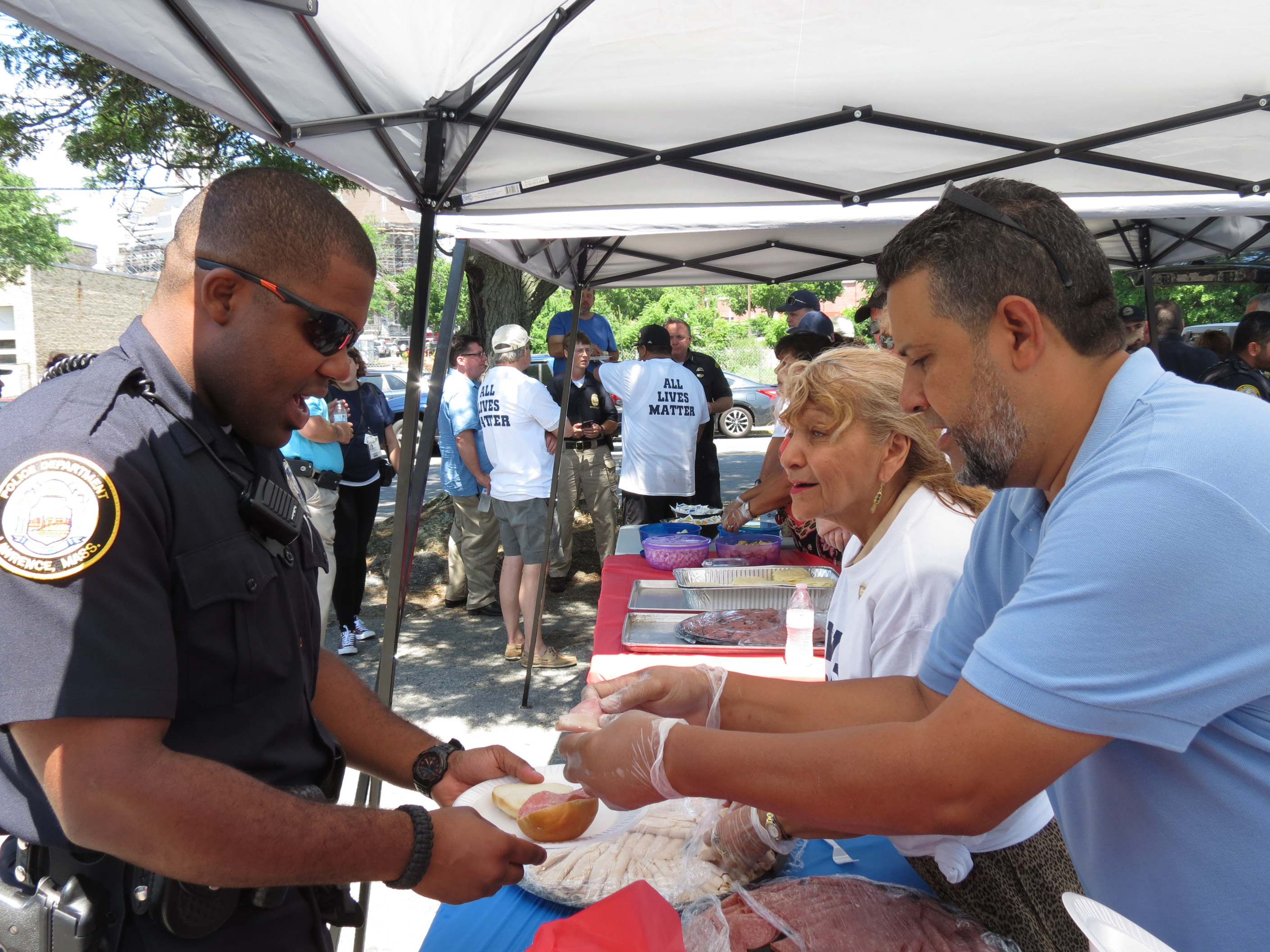 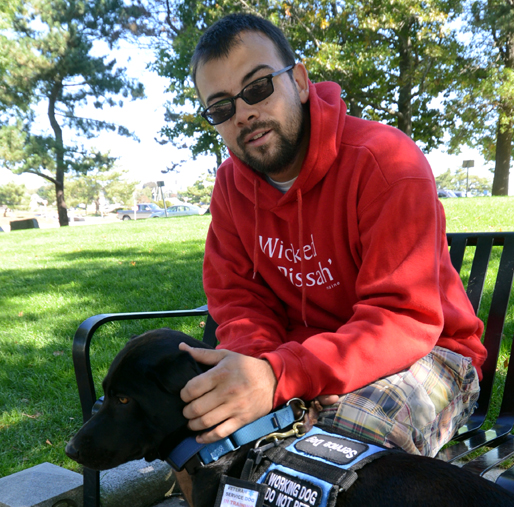 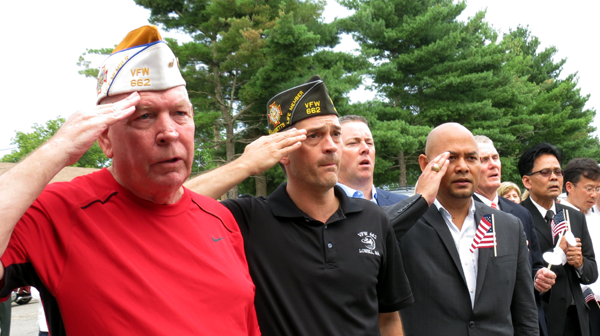 By: John MacDonald – September, 2015 America. We are still the greatest nation on earth and who amongst us would ever really want to live anywhere else? However in my opinion the last seven years of extreme progressive left wing leadership in the White House and here in Massachusetts during the Deval Patrick era and […] 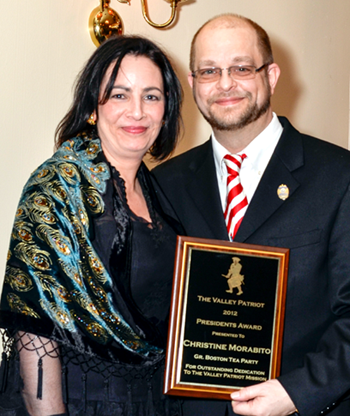 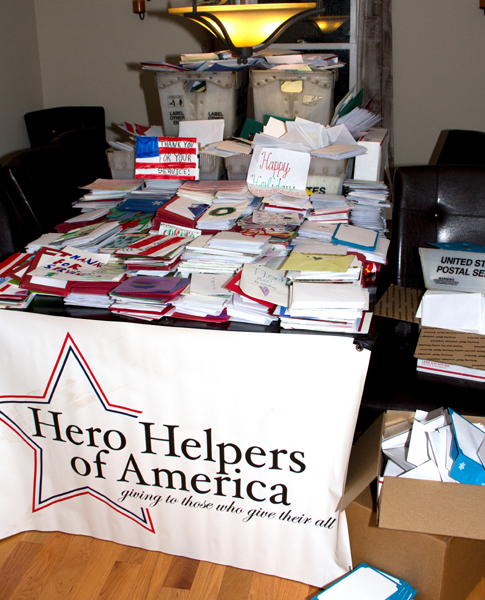 Mansfield, MA (December 9, 2014) – Hero Helpers of America and Heartillery Group launched their second annual Mission Holiday Cards in mid October with a deadline of this Friday, December 12. The sister organizations with the help of Operation Christmas Cards set what they thought was a high goal of 50,000 cards. Since then the two groups have been […] 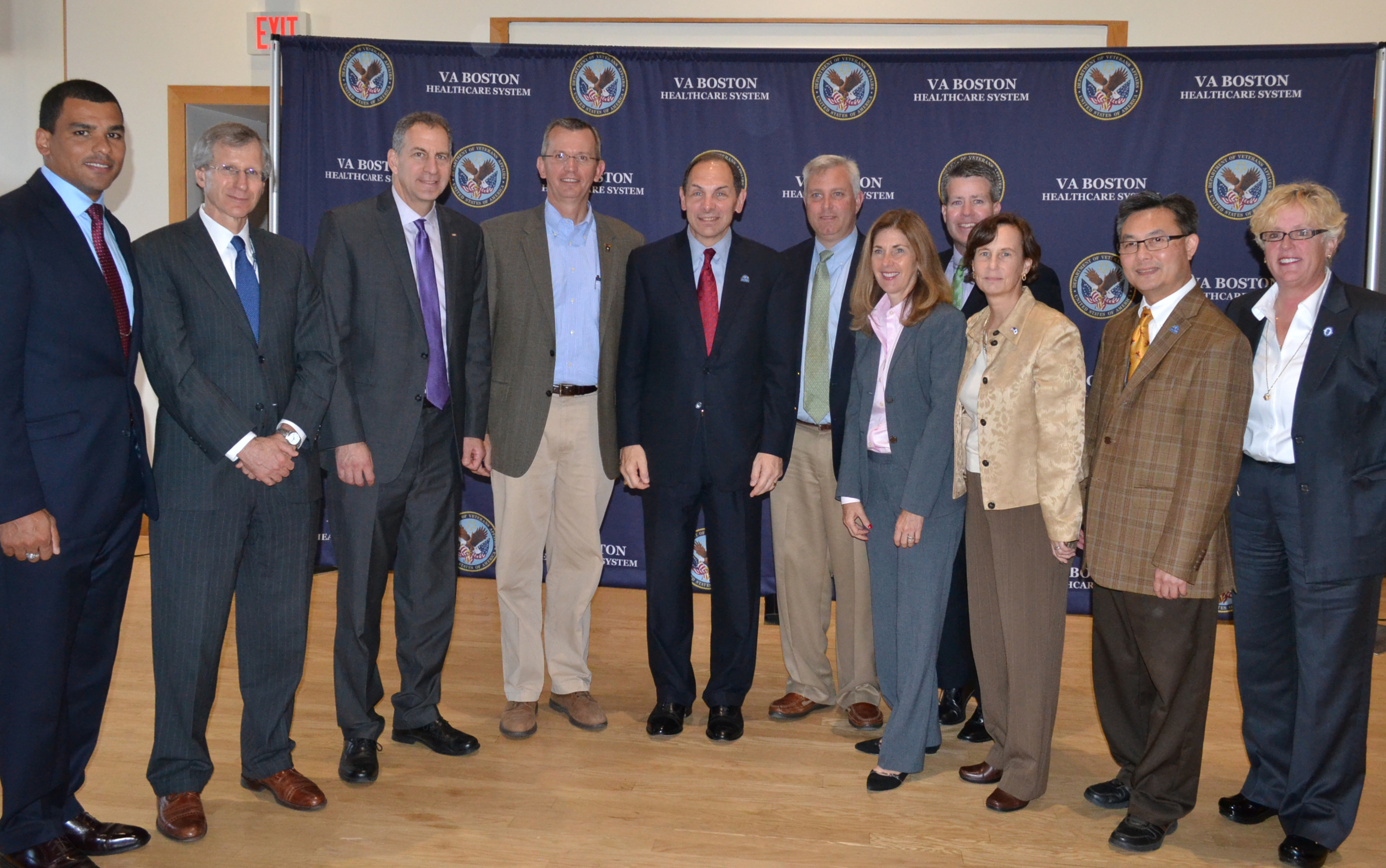 By: Linda Dean Campbell – November, 2014 Very recently, I was afforded the opportunity to have a discussion with our new national Secretary of Veterans Affairs, Robert McDonald. Wisely, he is taking time to visit VA health care centers across the country, including our center in West Roxbury, Massachusetts. I was impressed by some of […] 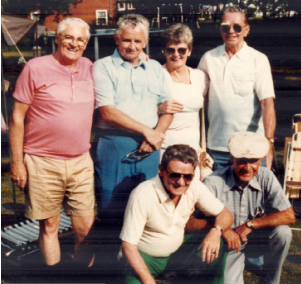