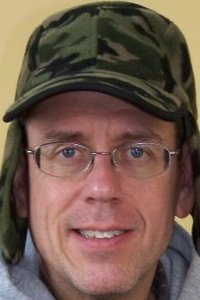 By: Tom Duggan – October, 2009 Only half of the ten candidates running for mayor in Lawrence filed their campaign finances reports with Lawrence City clerk Billy Maloney by the September 15th deadline before the primary. By state law, candidates for all municipal offices must record and file a detailed accounting of all money raised and spent on […] 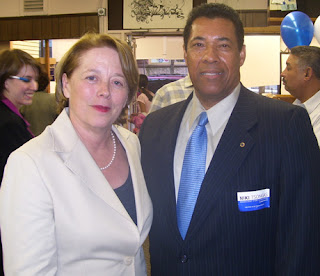