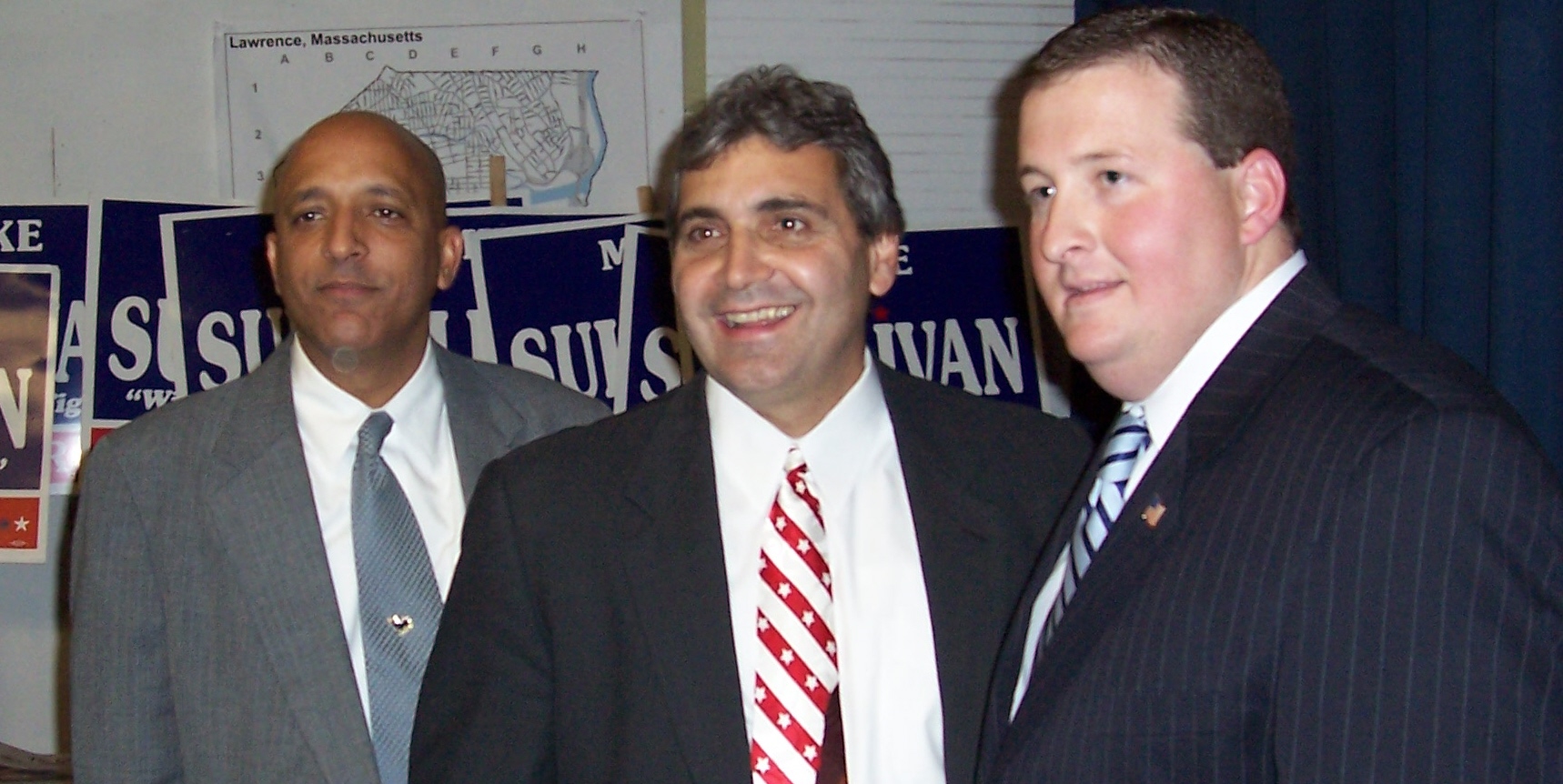 The Grinch is REAL! Tom Duggan (Dec-2009) Warning: This column may offend anyone bothered by truth, goodness and holiday celebrations! No longer just a children’s fantasy story, “The Grinch Who Stole Christmas” is alive and well in modern day America. But, the real Grinch doesn’t live at the top of Mount Crumpet. No, no, he […]

By: Jim Cassidy – December, 2004 Late at night, as I gaze out the front window, with the snow softly falling and the holiday lights starting to appear on the surrounding houses, my thoughts often drift back to former times when we were much younger and Christmas was — and still is — a […]

By: Dr. Charles Ormsby – December 2004 Meeting North Andover resident George Henderson for the first time, you wouldn’t guess what he did during his first three years after college. Born in 1921, he graduated from St. Michaels College in 1942, approximately six months after Pearl Harbor. George immediately signed up for duty in […] 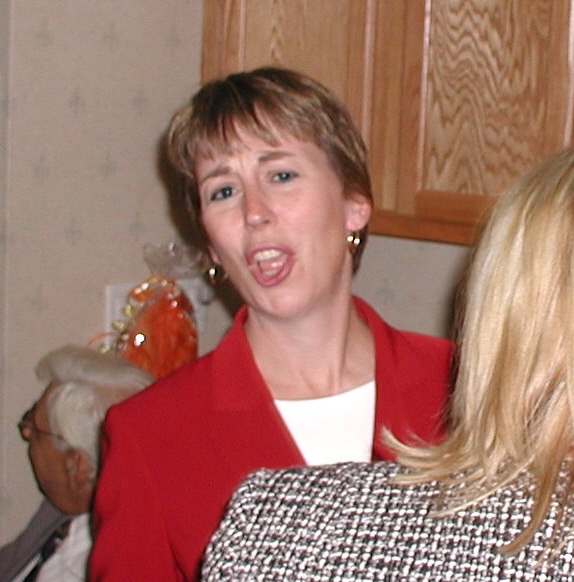