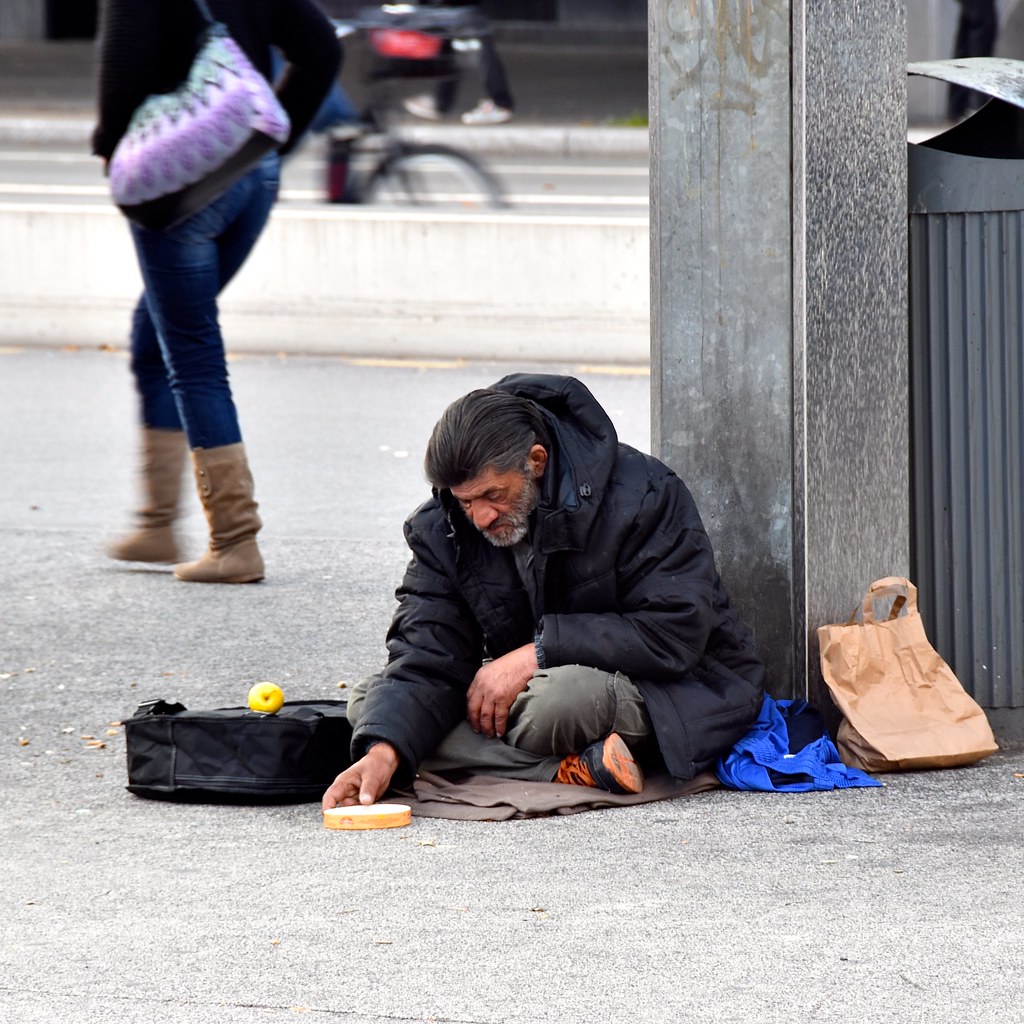 When faced with a growing homeless population, officials in the City of Lawrence, Massachusetts have literally done nothing in the last 8 years to help feed, clothe, house, or assist the homeless in any way. Instead, Lawrence has been bulldozing tents, taking what few possessions the homeless have, throwing a non-profit out of the […]

March, 2021 Seventeen years ago, this month, the very first Valley Patriot rolled off the printing press at Graphic Development in Hanover, Massachusetts. We remember the predictions of local politicians who said we would be out of business in 3 months, laughing at the idea that anyone would take this monthly publication seriously. We also […]

David Ismay, Governor Baker’s Undersecretary for Climate Change, told a group of Vermont climate extremists that in order for Massachusetts residents to lower carbon emissions the state needs to “break their will” and “turn the screws on” ordinary people. No public servant should be approaching public policy with this kind of attitude. The video of […]

Losing Our Constitution in the Blink of a Lie ~ Valley Patriot Editorial, May, 2020

By ValleyPatriot on May 9, 2020   Breaking News, Corruption, Editorial, National, Op-Ed

It’s clear now that we are more than 10 weeks into a national shutdown that the American people were lied to … again! Back in December we were told by “experts” that the Coronavirus could not be transmitted from human to human. That turned out not to be true. Dr. Fauci himself (the president’s leading “expert”) […]

MA Legislature Passes the NH Economic Development Act January, 202o You have to hand it to the Democrat Party-controlled Massachusetts State Legislature. When it comes to stupidity, only California can beat the level of destructive incompetence displayed on Beacon Hill. The Democrat Party controls both the house and the senate in Massachusetts. And it’s those very […]

Outlaw Murder So There Will Be No More Death ~VALLEY PATRIOT EDITORIAL, Aug, 2019

August, 2019 It has become comical watching feckless and ignorant politicians having knee- jerk reactions every time there’s a mass shooting. They trip over themselves to get in front of a TV camera to exploit murder victims for political gain before the bodies are even cold. Massachusetts Senator Elizabeth Warren shamelessly took to twitter within […]