By: Dr. Jin Sung, Functional Chiropractic – August, 2013 Leaky Gut Syndrome (LGS) may be a major contributor of disease and dysfunction and may account for a very large component of many chronic complaints. In LGS, the lining of the small intestine becomes inflamed and irritated allowing metabolic and microbial toxins normally kept within the […]

Transcribed by Kathleen Laplante Lawrence Catholic Academy is located on Parker and Salem Streets in Lawrence and was once Saint Patrick’s Grammar School, run by Saint Patrick’s Church. Jorge Hernandez was hired earlier this year as the first lay person to be the principal of the School. Valley Patriot publisher, Tom Duggan, sat down with […] 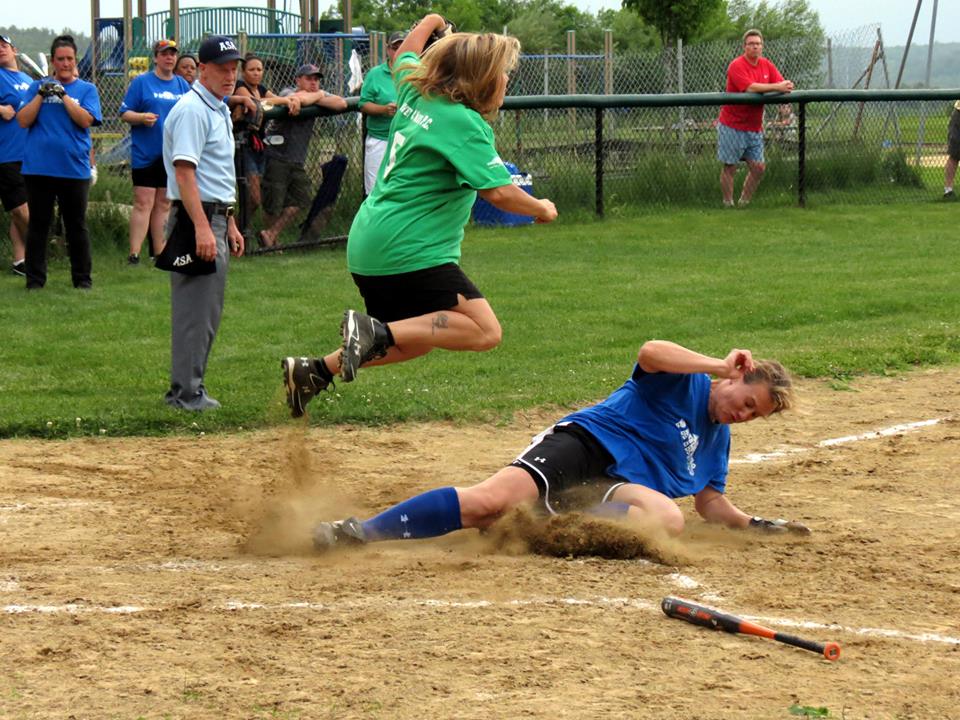 By: Rebeccah Pearson, Newburyportguide.com August 2013 Smitten – Newburyport Owner June Pastman of Smitten helps cater to the needs of customers and clients sharing her passion for the clothing industry that began from a young age. Instinctual knowledge of purchasing, dressing, and fashion consulting for women of work, leisure, and play speaks in volumes […]